With the great development and achievements, he witnessed in shefaa orman 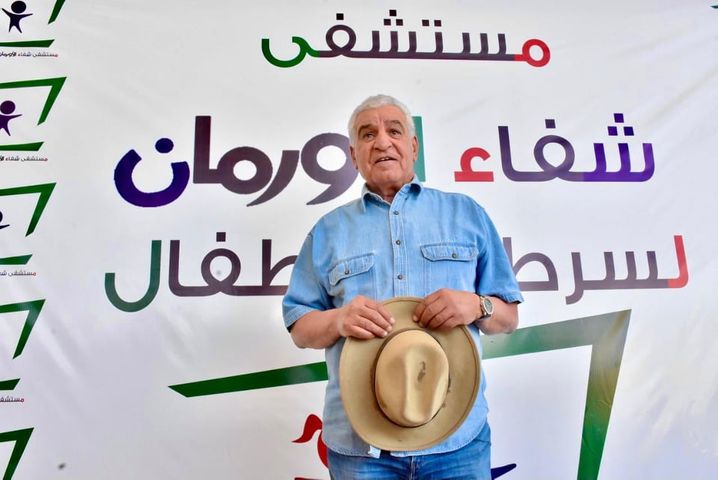 luxor, Egypt, 19th April, 2021, ZEXPRWIRE, Zahi Hawass confirmed during his visit to the hospital, “I came to Luxor to announce a very important archaeological discovery that shook the whole world, which is the discovery of the lost golden city” Ascension of Aton, “noting that he is always proud of the pharaohs, but today he is more proud of the Shefa Al-Orman Hospital and its medical achievements.

Hawass added that he witnessed the construction of the Shifa Al-Orman Hospital since its inception and participated in building the first brick, which turned into a giant medical edifice that serves the people of Upper Egypt through an integrated and distinguished medical team. 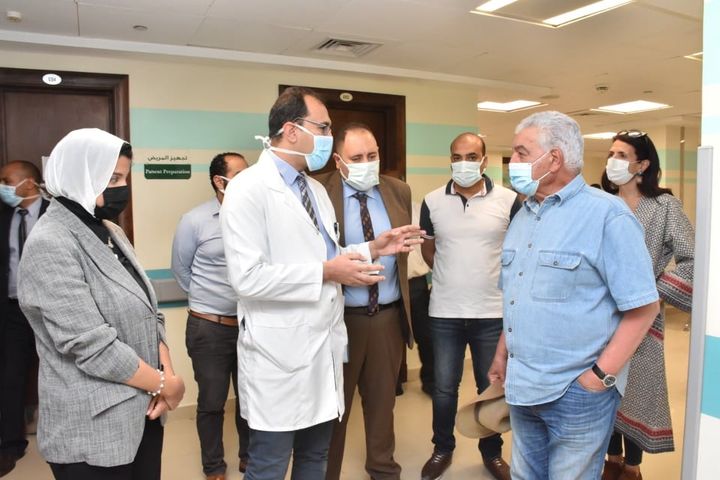 Hawass expressed his happiness at the recent opening of the Shifa Al-Orman Hospital for Children’s Cancer, thanking all workers in Orman who contribute to making Upper Egypt cancer-free, and also contributed to shortening the travel trip to Cairo for treatment after they provided all the necessary facilities and services for them and for free.

Hawass concluded his speech by saying, “The great role of Shifa Al-Orman Hospital makes me believe that the hospital has become a new Egyptian pyramid.” 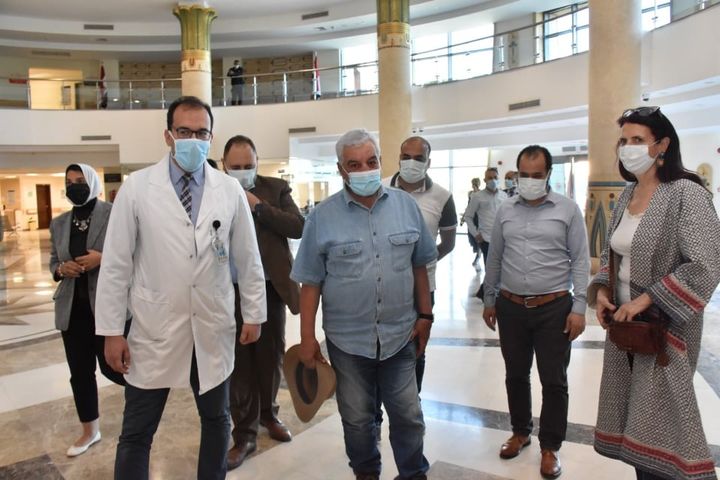 Mahmoud Fouad, Executive Director of the Orman Healing Foundation, thanked Dr. Zahi Hawass for his support, his visit to the hospital, and his constant cooperation in order for the hospital to continue its medical and humanitarian role, stressing that the support of the great Egyptian symbols that the world respects and appreciates like Dr. Zahi Hawass is a great success for the hospital, and he already confirms that the hospital It became a large edifice and a medical lighthouse illuminating the sky of Upper Egypt.

the executive director of the Orman Healing Foundation Dr.hany hussien, congratulated his great archaeological discovery that astonished the world, which is the discovery of the lost golden city on the western mainland of Luxor, which dates back to King Amenhotep III and was built 3000 thousand years ago.