NewsAlarmsGlobal Trends and News
Financial NewsNew Currency Seeks To Fight Back Against Scams –...

Oregon, USA, 24 July 2021, ZEXPRWIRE, It’s about midnight in Portland, Oregon and a man named Jeremy Ryan pops into Telegram with a message.  Not just a message but a file.  It was an audit and they passed with flying colors.  They being JailDoge a week old cryptocurrency on the Binance Smart Chain.

Binance Smart Chain is home to some of the highest risk but also highest reward investments in all of crypto.  It’s a place full of meme tokens peddled on Reddit and Telegram primarily.  Each day tokens shoot up to multiples of ten to even a thousand times their value.  All of it driven by hype which is created in part by developers like Ryan.  But it is also a place where you can lose money quickly too.  In fact you can lose everything in a split second due to scams.

“We are seeking to make BSC tokens more secure that’s our mission” says Ryan, 32, a political activist and entrepreneur who runs JailDoge.  “We were tired of what qualified for a dox in the industry.  So we sought to change that by example”.  On the website for JailDoge you can see an extensive dox for Mr. Ryan including Drivers License, Address, Facebook, and Wikipedia.  By changing this standard it would allow an avenue for legitimate tokens to show they are secure.  Part of the problem with catching the scammers is that most people in BSC tokens remain anonymous. 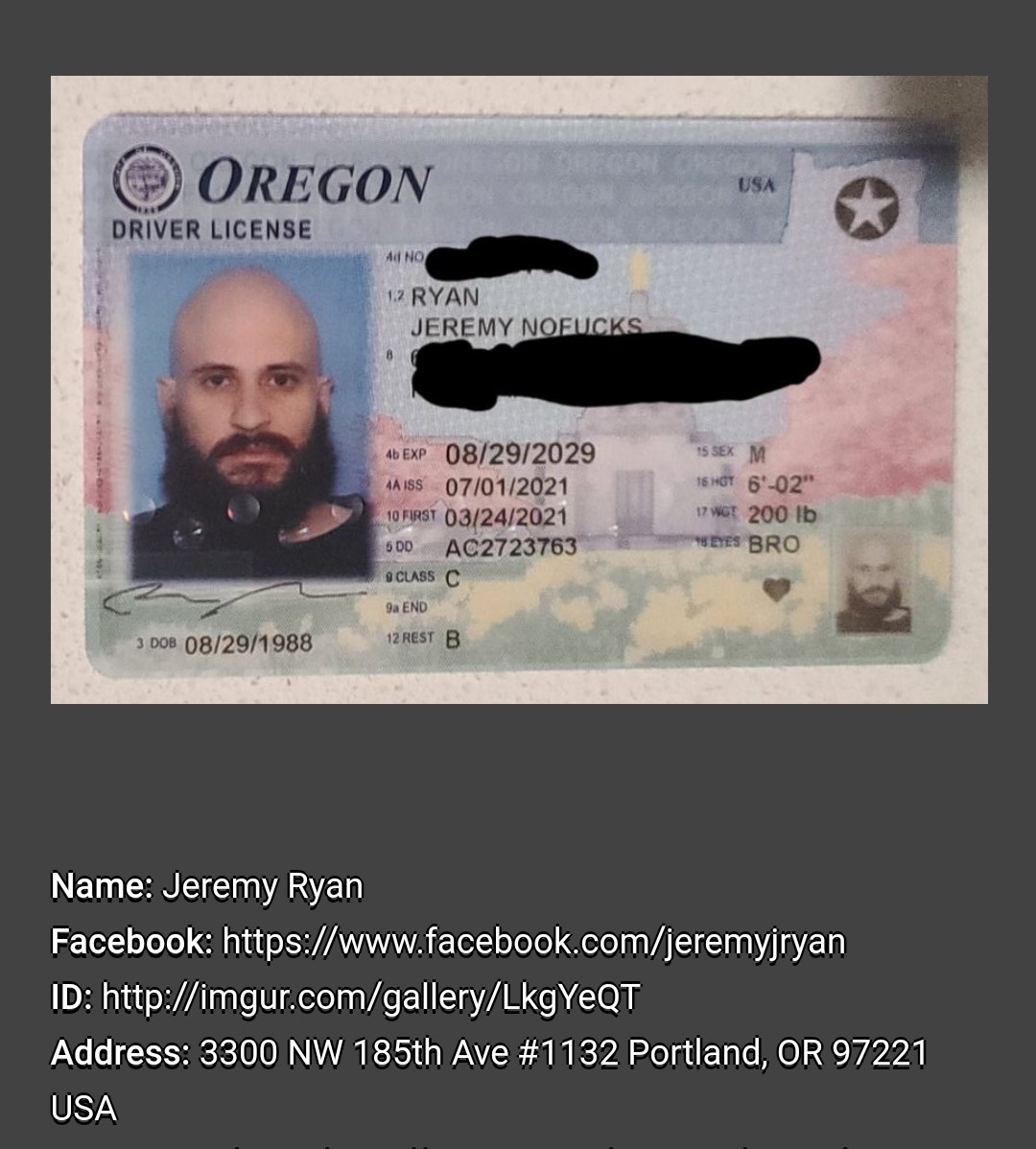 But Ryan also took it a step further.  He allocated one percent of all transactions of the token be allocated towards hiring a private investigation firm to catch scammers in the industry.  Ryan feels that will make his token even more of a statement.  A safe harbor, as the audit showed, for people who are tired of being scammed.  As for what they would do when they find the scammers Ryan had one thing to say, “I’m not a fan of the police.  But that’s not to say justice won’t be served.”

When asked about how he intends to remain competitive in an overall bear market Ryan stated that there is never any shortage of scammers and people being scammed on the Binance Smart Chain.  So he will continue to target the people most effective to give them a way out.  It’s a neverending market in his view and he’s found that Twitter is a good place to find victims of scams.  Many of them in the Telegram group are just glad to have somewhere safe regardless of price action.

But JailDoge becomes even more interesting when you look into Ryan himself.  Throughout various online news sources you can read about his political activism dating back to 2011.  His battles with cancer and his battle with the government which ended in all terrorism charges against him dismissed.  Ryan also ran for US Congress twice once against former Speaker of The House Paul Ryan.  And he is currently out on bail for allegedly threatening a former Sheriff in Wisconsin.  When asked if his legal issues would be a problem with investors he was quick to respond. 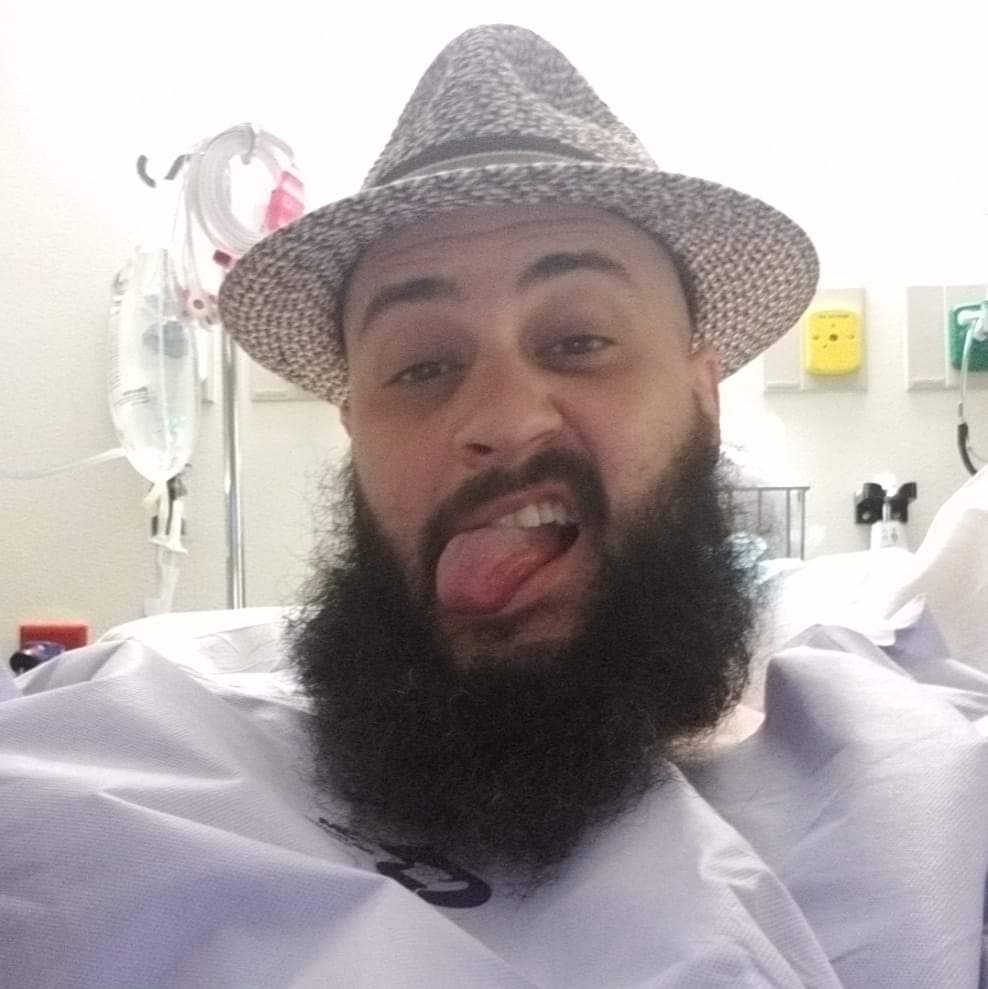 “If you look closely at my history you will see a man of passion a man of dedication.  I am someone who gives my all to everything I do.  I’ve taken on cancer and the US Government multiple times and won.  I can weather the storm and that has been proven.  That’s what you want in a BSC developer”

JailDoge is a cryptocurrency or digital token on the Binance Smart Chain.  For audit, or further information visit – https://www.jaildoge.net/. JailDoge can also be found on Twitter and Telegram.