NewsAlarmsGlobal Trends and News
BlockchainThe rapid growth of the DeFi market does not...

The rapid growth of the DeFi market does not bode well 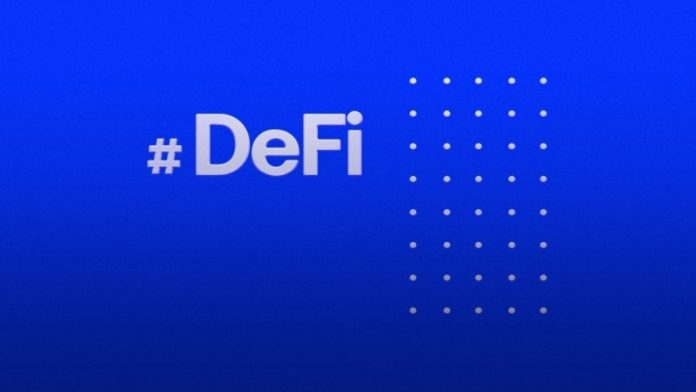 The scale and speed of development of the decentralized finance market is alarming, according to cryptocurrency analytical resource Messari

Despite the fascinating experiments in the field of project management of decentralized finance (DeFi), the scale and speed of startups do not bode well.

At least that’s what the analytical resource Messari thinks.

Join our telegram channel to keep abreast of the main trends in the crypto market.

A whirlpool of events, including the rapid departure from the cryptocurrency market of the founder of Barstool Sports, Dave Portnoy, who lost $ 25 thousand on a local outbreak of bitcoin volatility, the exorbitant pump of the price of the YFI token, as well as the record for the capitalization of the DeFi market are increasingly signaling an overheated market.

Token for a token

The head of marketing at Messari, Connor Dempsey, believes that the rise in the price of the YFI token is due to an exceptionally fair launch of the project without hidden distributions of assets between developers and has no objective reason for the growth.

“Nevertheless, YFI is still a risky asset. Developer André Cronier wrote directly on Twitter “I’m testing in production”, which clearly demonstrates the lack of audit of the project, ”wrote Dempsey.

Many other projects like Ham.Finance, Based.Money and Spaghetti Money are special in their own way, however, unlike yEarn Finance, they do not create any economic value other than a hybrid token for project management.

“Basically, they [projects] look like a coward game, where early entrants try to maximize income out of thin air, and losers buy tokens on the open market,” said Messari’s chief marketing officer.

Dempsey also emphasized that a massive misunderstanding of what is happening around DeFi is growing in the cryptocurrency market, and this misunderstanding ultimately will not do anything good for those who decide to invest heavily in the rapidly emerging market.

Analysts at a decentralized application (dApp) tracking cryptocurrency service have come to the conclusion that the surge in the DeFi market is spawning a lot of raw projects in pursuit of large investments.

Such a DeFi development race could ultimately lead to a domino effect, leaving the vast majority of DeFi projects doomed to fail.

What do you think? Share your thoughts with us in the comments and join the discussion in our Telegram channel.

The developers of Binance Smart Chair (BSC) have released a proposal...
Blockchain