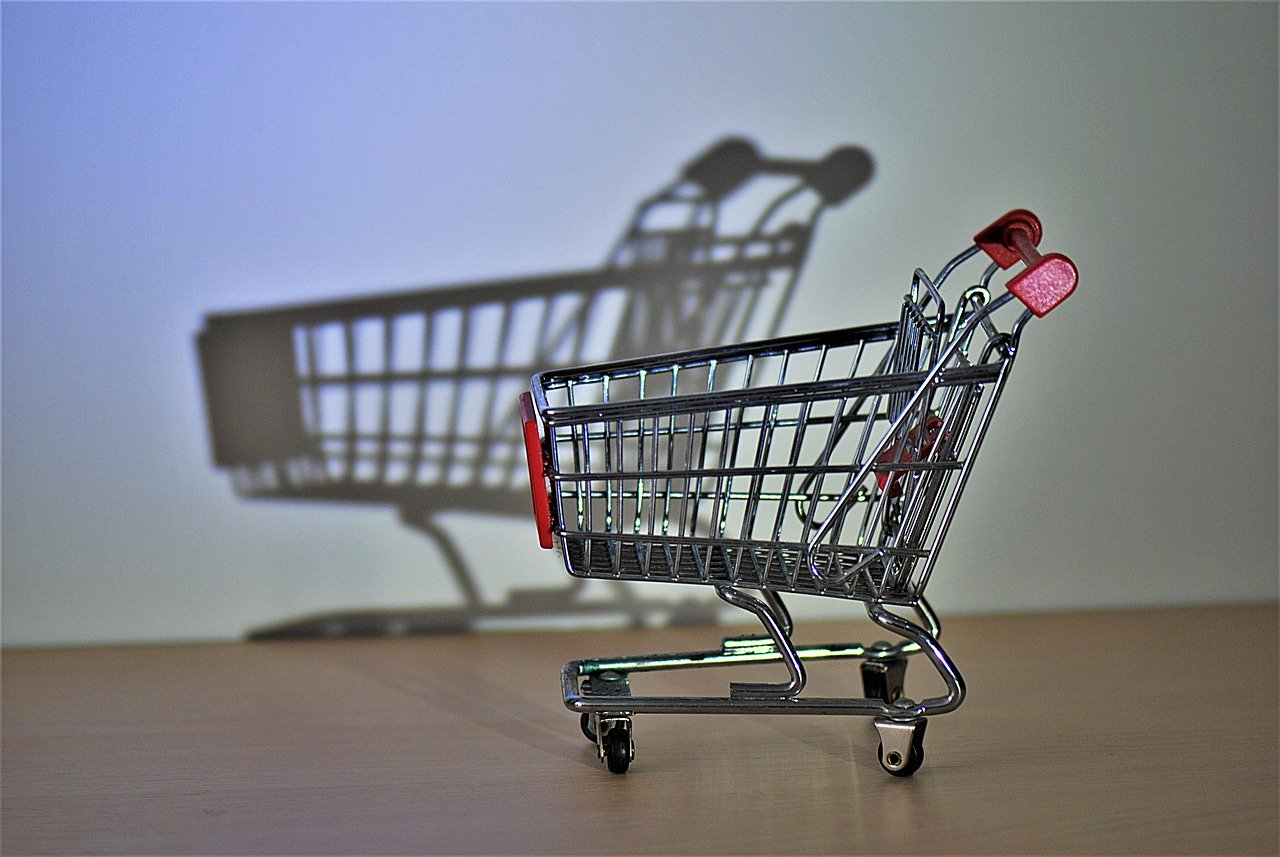 As Juneteenth approaches, some Americans are commemorating the day by flexing the power of the dollar.

On June 19, advocates of Black Lives Matter plan to support the namesake civil rights movement by not spending money with companies that aren’t aligned with the movement or have remained silent. Some efforts include boycotting celebrities and politicians who’ve been vocal in opposition to the movement.

Juneteenth, an elision of June 19th, commemorates when news of the American emancipation of enslaved people reached the deepest parts of the former Confederacy in Galveston, Texas. In the midst of protests after the death of George Floyd, whose neck was pinned under a police officer’s knee for more than eight minutes, Juneteenth has garnered much attention as a cross-section of businesses scrambled to embrace it this year as a company holiday or time to commemorate.

One Facebook event titled Boycott for Black Lives will feature a list of public figures and organizations people can boycott. On the event’s Instagram page, the administrators posted businesses it accused of supporting “anti-Black” policies. “Our overall objective is to encourage companies and people to stop participating in anti-Black behavior, and we’re doing this by withholding our dollars and protesting with our pockets,” Carmie Basnight, co-organizer of Boycott for Black Lives, told USA TODAY. “Our hope is that companies will acknowledge the strength of Black people’s buying power, as well as our collective buying power with our allies.” Although the boycott will be June 19, Basnight encouraged people to continue the efforts until the targeted companies change their policies or practices.

The annual buying power of Black Americans totals $1.3 trillion annually, according to a report by the research firm Nielsen.