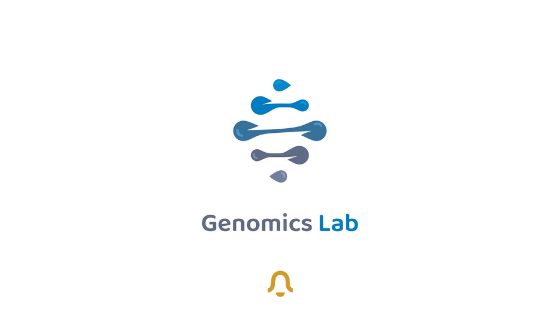 The DNA home testing kit scene is about to get a bit more interesting. There are many companies that offer home testing kits for DNA and 23andme is definitely one of the biggest in the market. They will be getting some new competition on their hands as Genomics Labs have announced a new DNA consumer service that will compete directly with 23andme.

While more details are yet to be released regarding this new business venture, it has been made publicly available that a new service will offer a number of home testing kits for its customers. The most basic kit will provide only raw DNA data that can be further analyzed but does not provide an analysis in itself. There will also be more complex plans like a family tree builder and DNA analysis for genetic predisposition to illness that can be used to tailor lifestyle and wellness plans.

The Evolution of the DNA Testing Market

In the past, DNA testing was a rather elusive thing that was considered very expensive and not easy to obtain. By the 2000s, home DNA tests and kits became commonplace and consumers no longer needed to go to the lab to get testing done but instead, could receive their kits through which they would mail their samples to the lab and get their results. Since then, the market has exploded to involve dozens of brands offering this service and even more options in terms of DNA testing from the comfort of consumers’ homes.

Now, it is not just finding out if a familial relationship truly exists between two people. A plethora of things can be determined such as genetic breakdown of DNA, connection to family around the world, and now, dog owners can even test their dogs’ DNA to find out their specific breed as well as their genetic predispositions. The market is becoming bigger than ever now that it is more accessible and more affordable for the masses and as such, Genomics’ new service will likely find its ground once launched.

Moving forward, this venture of Genomics Labs could see a new subsector spring up within the DNA testing market which is DNA testing specifically for lifestyle curation.

Note from the editors: Genomics Labs is now DNA37