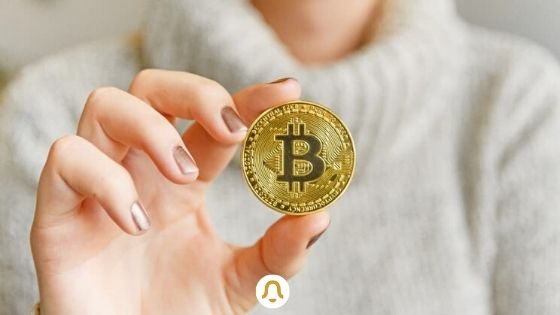 The CEO of Microstrategy , a software and mobile application development company, Michael Saylor, has advised Nigeria and Zimbabwe to issue Bitcoin-backed currencies if they want to fix their economy. He suggested that using BTC would end hunger and allow citizens of both countries to lead decent lives.

Rescue of the national currency

Michael Saylor posted a video on Twitter in which he advised the governments of Nigeria and Zimbabwe to invest in the premier cryptocurrency. He suggests that if countries buy bitcoin worth $ 2-3 billion, they may well end the currency catastrophes they are currently facing.

#Bitcoin is the Kingmaker. pic.twitter.com/kh3HsHN9Fc

“To improve life in Nigeria or Zimbabwe, the leaders of these countries have to buy bitcoin for $ 2 billion or even $ 3 billion. Then the citizens of these countries will no longer starve. It’s worth thinking about releasing Bitcoin-secured currencies, because Bitcoin can already be considered the norm, ”Saylor said.

Before mentioning Nigeria and Zimbabwe, Saylor called Turkey another country that could buy BTC and use it to support the national currency. According to him, if Turkey buys BTC for an amount of $ 5 billion, it will potentially strengthen the exchange rate of the lira.

The founder and CEO of MicroStrategy started buying bitcoin in August 2020. Saylor argued that companies should hold BTC as an investment rather than cash or short-term government bonds because digital currency would generate higher returns over the long term.

MicroStrategy’s shares have risen sharply since the company began acquiring the digital currency. In 2020, they were trading around $ 120 before the company’s exit from the cryptocurrency space was made public. According to the managing director, buying bitcoin has increased the strength of the MicroStrategy brand ” 100 times “, the previous quarter was the best for the main business in the last decade – sales increased by 10%. MicroStrategy still continues to buy bitcoin, it has over 108,000 BTC.

Recall that in June, the company announced plans for an additional issue of shares in the amount of $ 1 billion. The funds will be intended in particular for the purchase of bitcoin.