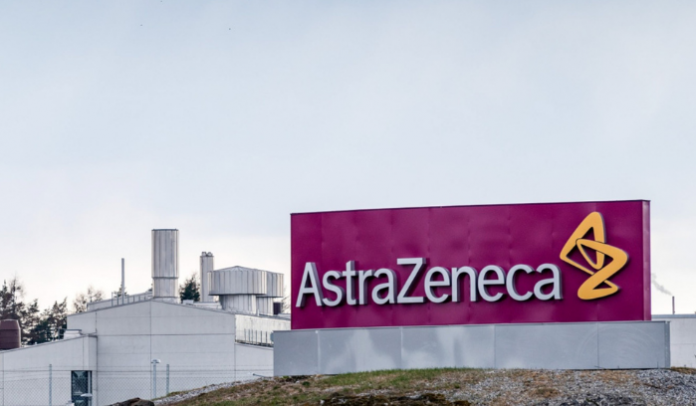 In a document sent to the volunteers, he explains that “there was not enough evidence to say that it is true that the diseases were related or not to the vaccine” against Covid-19

The chances that the disease a volunteer from the University of Oxford and AstraZeneca trials developed is an effect of the Covid-19 vaccine  are slim, reveals a document sent to participants.

The American newspaper The New York Times identified it as transverse myelitis, and the trials were suspended for a few days. An independent committee was created to assess the risks of the vaccine. The committee “concluded its investigation” and determined “that the trials could be resumed in the UK as they were safe,” the drugmaker announced on Saturday, without giving further details.

But in a document sent to volunteers, dated September 11, the University of Oxford explains that “in the current trial we have performed safety reviews when volunteers in the ChAdOx1 nCoV-19 trials developed unexplained neurological symptoms, including different sensations. or limb weakness, and we paused the study while the review was carried out.

It adds that “after an independent review, it was considered that either these diseases were unlikely to be associated with the vaccine, or there was insufficient evidence to say for certain that the diseases were or were not vaccine-related. In each of these cases, after considering the information, the independent verifiers recommended that vaccinations continue ”.

The University notes that it will continue to “closely monitor” both affected volunteers and other participants, who are asked to report any unexpected symptoms. “With any new medicine or vaccine there is always the possibility of an unexpected side effect,” he says.

The British pharmaceutical group AstraZeneca and the University of Oxford announced last Saturday that they resumed their clinical trials in the United Kingdom to find a vaccine against the new coronavirus and that “next Monday” they will be resumed in Brazil, one of the four countries in which being tested.

The vaccine developed by AstraZeneca and the British University of Oxford is one of the most advanced Western projects, tested with tens of thousands of volunteers in the United Kingdom, Brazil, South Africa and, as of August 31, in the United States, in which It is called phase 3 of the trials, that is, the last one, in which its safety and efficacy are verified.

The suspension of the trials was decided this week following the appearance of a ‘potentially unexplained illness’, possibly a serious side effect, in a participant in the UK.

That mishap does not invalidate the objective of the experiments: to obtain “a vaccine by the end of the year” or “the beginning of next year,” the pharmaceutical company said.

“Clinical trials of the AstraZeneca coronavirus vaccine were resumed in the UK after the Medicines Health Regulatory Authority (MHRA) confirmed that it was not dangerous,” the pharmaceutical company stated.

Following the volunteer’s unexpected illness, AstraZeneca and Oxford created an independent committee to assess the risks of the vaccine. The committee “concluded their investigation and told the MHRA that the trials could be resumed in the UK as they were safe,” AstraZeneca added.

In a separate statement, Oxford University confirmed the resumption on Saturday, noting that “in large-scale tests like this one, some participants are expected to become ill.”

“Each case must be carefully analyzed to ensure a thorough safety assessment,” the university added.

A futures-based Bitcoin ETF has a 75 percent chance...