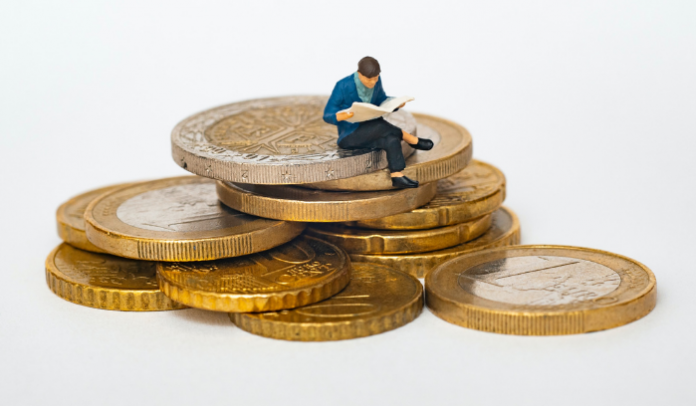 Peru leads the list of Latin American countries whose economies will experience a greater “bounce effect” in 2021, according to an article published by the BBC.

“So strong has been the fall of Latin American economies this year amid the coronavirus pandemic that historical upticks are expected in 2021. What we will see will be a ‘bounce effect’ or ‘statistical drag’, i.e. a sharp increase in GDP in most countries in the region that will partly compensate for the current scenario,” explains the source.

The BBC recalled that the Peruvian economy will close this year with a brutal drop of about 13%, but by 2021 it would grow by about 9%, according to the latest projections from the Economic Commission for Latin America and the Caribbean (Cepal).

That means that even with a spectacular takeoff of economic activity, the country will still be far from returning to its pre-crisis level, a story that would be repeated in most Latin American countries.

“The recovery will be subject to many uncertainties, such as pandemic dynamics, vaccine availability, countries’ ability to maintain support policies, and whatever happens to the global economy,” says World Daniel Titelman, director of the Ecpal’s Economic Development Division, in dialogue with BBC Mundo.

For this year, the Ecpal is projecting a historic 7.7% decline in the regional economy, while by 2021 it expects growth of 3.7%.

If there are no major changes on the horizon, it could be said that Latin America hit rock bottom and is now starting a slow recovery process.

And during that recovery, the three countries that would have the highest economic growth next year will be: Peru (9%), Panama (5.5%) Bolivia (5.1%).

Despite the devastating economic impact of the pandemic in Peru, Economy and Finance Minister Waldo Mendoza said the country is showing a recovery “much faster” than the rest of the countries in the region.

Among the reasons, he mentioned a decrease in the progress of the pandemic and the effects of stimulus packages aimed at containing the economic crisis.

“There is a slightly more manageable situation that allows us to open economic activities with a little more confidence and less risk,” said Mendoza, cabinet member of Francisco Sagasti, who assumed the presidency of Peru amid a deep political crisis in mid-November.

If Peru’s economy grows 9% in 2021, as Cepal has projected, it will become the country with the highest economic takeoff in the region, having led the ranking of the worst regional performance (after Venezuela) in 2020.

A rebound effect of the economy that will not only be conditioned by the evolution of the pandemic, but also by political conditions.

“There is uncertainty for health reasons and for political reasons,” explains Diego Macera, manager of the Peruvian Institute of Economics, IPE, in dialogue with BBC Mundo.

“If there is private investment, employment is created and that drives the economic rebound, but if the Congress that will be elected next year looks like the one we have now, the blow to confidence will be great,” he says.

Presidential and parliamentary elections are called for 11 April and the second round, should no candidate win, is scheduled for June.

On the economic front, one of the encouraging signs for next year is that experts expect better results in the mining sector, especially in products such as copper.

However, one of the main concerns concerns what will happen to employment and underemployment and how the country will achieve the doses of vaccines needed to keep the virus under control.