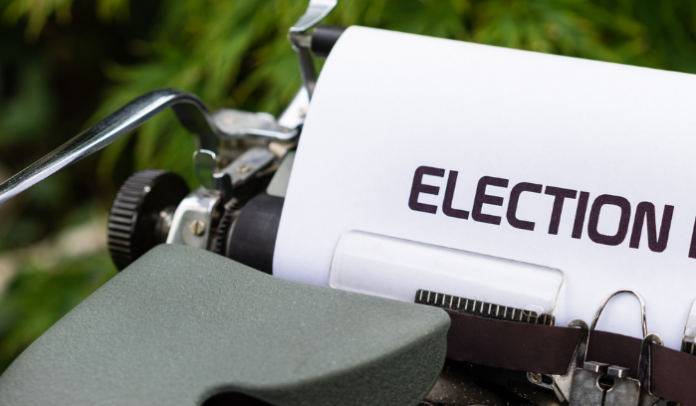 A total of 12 political parties are in the business of registering their congressional candidates for Lima. The Lima Center 2 Special Electoral Jury (JEE) has observed several lists because they have not complied with registering applicant information required by electoral law, such as affidavits of life sheets, no civil redress debt, unenjoyment of having, among others. Now your applications will be decided at the table.

As Peru21 was verified on the Electoral Platform of the National Election Jury (JNE), of the 24 competing parties in Lima, 10 lists have been partly admitted.

One of the most striking cases is that of the Christian People’s Party (CFP), which has registered only one of its 34 candidates. On 30 December, JEE Lima Centro 2 declared 33 inscriptions uninscious because it was not resealed within the law period with the filing of the affidavits of resumes and of having no debts of civil reparation.

Yesterday JEE Lima Centro 2 granted an appeal to be resolved in the JNE plenary session. It is the last card for the historic party founded by Luis Bedoya Reyes.

Maybe it happens to UPP. The party of the incarcerated Antauro Humala has 20 candidates whose registration is inappropriate, among them, Humala’s lawyer and advisor to the investigated congressman Edgar Alarcón, Carmen Huidobro.

The party appealed the decision, but yesterday the appeal for not paying the electoral fee was declared inadmissible. If this is not corrected, they will go on a run.

In Popular Renewal, the congressional list was partly accepted as the omission of information from two candidates was not re-established. The same applies to a Direct Democracy applicant who was omitted from reporting his application for leave without the enjoyment of having.

In the case of the Broad Front, the registration of four people was declared inappropriate, and yesterday, the JEE urged that it report the case of candidate Zulay Contreras, who would have entered false information.

There are other cases of parties that attempted to resent candidate registration omissions but were declared inappropriate. That’s why they went to the JNE. Peru Libre, for example, has appealed the refusal to register five applicants.

In the Nationalist Party there are three candidates whose nomination will depend on what is available to the highest electoral authority. The same goes for two postulants from Peru Patria Segura and three contenders for the Congress of Juntos for Peru. In the latter case, an appeal was declared inadmissible because they did not comply with paying the respective electoral rate.

Other parties that depend on the JNE plenary are Contigo and Frente Esperanza. In the first case, the registration of all its congressional lists, Andean parliament and presidential were made out of time. In the second case, he did not culminate in his registration, which would leave Fernando Olivera and his broom out of competition. It’s all on the court of the highest electoral system.

– February 10 is the maximum deadline for the final lists for Congress, the Andean Parliament and the Presidency to be entered.

– In the congressional list by Lima de Somos Perú, the only applicant who has tachas is Martín Vizcarra. Against the former president there are, until the close of this edition, three resources that seek to stop his application to Congress.

INAI Academy can make you closer to your dreams right now!

How a former Air Force corporal broke through into the world of tattooing.  Campo Largo, Brazil, 9th April 2021, ZEXPRWIRE...