NewsAlarmsGlobal Trends and News
EntertainmentCelebritiesArnold Schwarzenegger gets personal on twitter 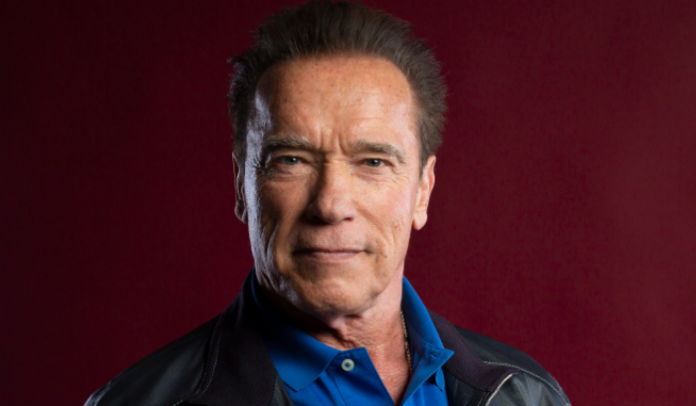 In a personal message, Arnold Schwarzenegger drew parallels between the Reichspogromnacht and the Capitol’s storming – and reported that his father drank and beat him up after the war.

In a personal message, Arnold Schwarzenegger drew parallels between the Reichspogromnacht and the Capitol’s storming on January 6th. “The Reichspogromnacht was a rampage against the Jews, carried out in 1938 by the Nazis, the equivalent of the Proud Boys,” said the former actor and former governor of California in a video published on Twitter on Sunday. Last Wednesday was the “Day of Broken Glass” in America. The mob trampled on the principles on which America was built. He called for overcoming the country’s division: “We have to

heal together from the drama that just happened. We have to recover as Americans. ”
Schwarzenegger then said that he grew up in the ruins of a country that had suffered the loss of its democracy. His father drank and beat him when he was a child. The same thing happened with the neighbors. “I grew up between men who tried to drown their guilt in alcohol.” Like many others, his father was traumatized by what he saw and did in World War II. Lies and intolerance stood at the beginning of National Socialism. He doesn’t worry that something similar might happen in America. Trump, the worst American president of all time, will soon be forgotten.

My message to my fellow Americans and friends around the world following this week’s attack on the Capitol. pic.twitter.com/blOy35LWJ5

But that does not apply to those who made his lies and betrayal possible. The 73-year-old Schwarzenegger criticized the Republican Party, of which he is a member. Their politicians wrongly stood by the president instead of their country. Finally, he called on the government to rally behind future President Joe Biden. America will overcome these dark days and come back stronger “because we now understand what we have to lose”.