NewsAlarmsGlobal Trends and News
NewsHow do you react to the new corona mutations?

How do you react to the new corona mutations? 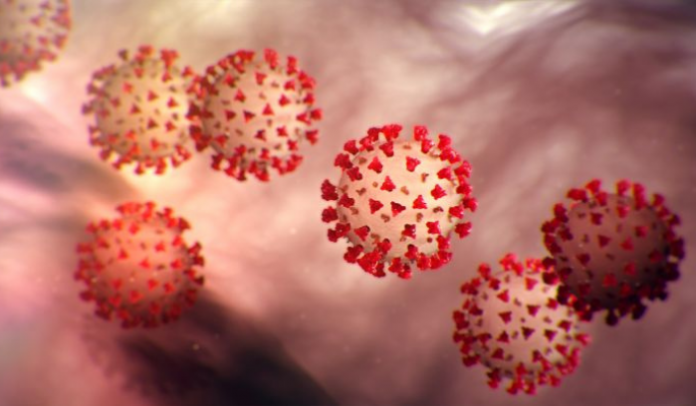 A new sting in the corona pandemic – how experts assess the British coronavirus mutation B.1.1.7 and which measures are necessary.

Coronaviruses are changeable. B.1.1.7 is the abbreviation for a mutation of Sars-CoV-2 that is currently pushing the British health system to the limits of its capacity. The mutation of the virus increases the infectivity by 56 percent. More infected people mean that more people have to go to hospitals, and the percentage will be intensive care patients. That affects mortality. A new lockdown has therefore been imposed in the UK. In Austria, five people infected with the new mutation have so far been discovered; according to the Ages, the number of unreported cases will be higher.

How do mutations arise? When the virus attacks human cells and reproduces, changes occur over and over again. “Right from the start, we recorded one to two mutations per month,” says Richard Nehrer, head of the research group Evolution of Viruses and Bacteria at the University of Basel. The unique thing about the mutation B.1.1.7 is an accumulation of a total of ten to 15 changes at the same time, which seem to have prevailed in the south of England. The situation is similar to a second virus mutation, N501.V2, which is circulating in South Africa. They are variants of the virus that do not make infected people more ill but increase sick people’s number. “That’s why we’re concerned,” says Isabella Eckerle, head of the Emerging Viruses research group at the University of Geneva.

Are new measures necessary? “More medical-diagnostic surveillance,” says Andreas Bergthaler, head of the Viral Pathogenesis Research Group at CeMM in Vienna, and means increased gene sequencing of virus samples, “because there will always be new mutations in the coming months.” There is excellent surveillance in England and South Africa, so the mutations were discovered there first. The current contact restrictions for containment are sufficient – if they were complied with. According to the experts, this is not the case, according to the mobile phone movement data. “The biggest challenge is to motivate people to continue to support measures over the next few months,” said Bergthaler. Coronaviruses mutate. That the mutation B.1.1.7 was just discovered in England,

What helps against the spread of mutations