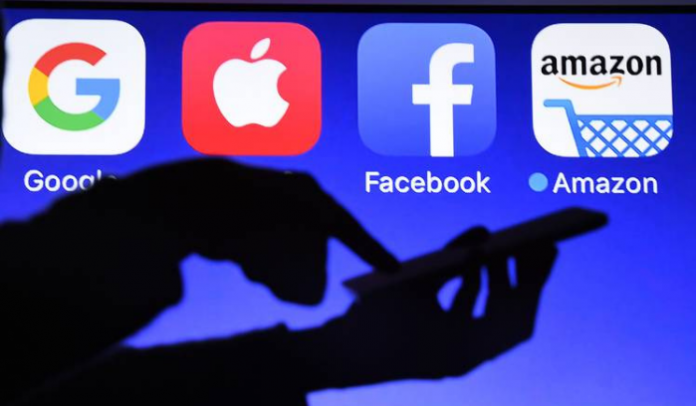 Google, Apple and Amazon have decided to suspend the Parler social network. The reason would be the lack of adequate measures to prevent the spread of messages that incite violence.

Google said on Friday (8), that the application will have to demonstrate moderation of content “robust” if it wants to return to Google Play.

Apple issued a statement on Saturday (9) saying that the application is suspended until the problems pointed out are resolved. Parler has until this Sunday (10) to present a detailed plan of content moderation.

The manufacturer of the iPhone also expects to be appointed users who accessed the service with the aim of coordinating the invasion of the Capitol last Wednesday (6).

Parler Chief Executive John Matze said in posts on his service that Apple was determining standards for Parler that does not apply to him, and that companies were attacking civil liberties. He added in a text message to Reuters: “Coordinating unrest, violence and rebellions has no place on social media.”

Amazon took the site off the air for violating the guidelines of its cloud hosting service. Matze stated that Jeff Bezos’ company’s action is “an attempt to completely remove freedom of expression on the internet.”

Despite the difficult access to the social network by the applications, the actions of Silicon Valley companies do not prevent users from posting on Parler by the browser of the smartphone or tablet and also by the computer.