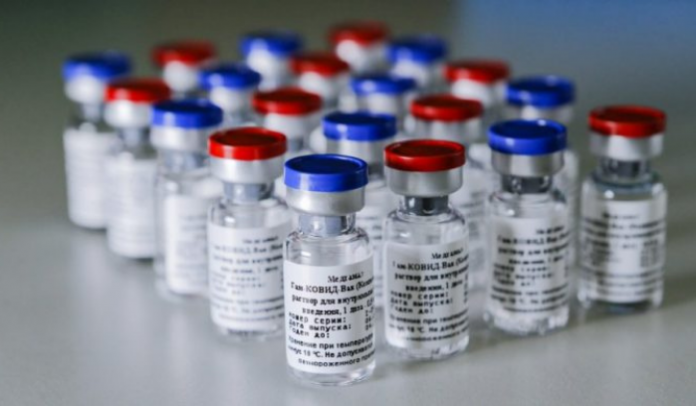 The Ministry of Health of Venezuela has registered the Russian vaccine against coronavirus Sputnik V. This is stated in a statement by the Russian Direct Investment Fund (RDIF).

RDIF noted that the registration of the drug was carried out as part of an accelerated procedure. “According to a similar procedure, the Sputnik V vaccine was previously registered in Argentina, Bolivia, Serbia, Algeria and Palestine,” the fund said.

It is also indicated that supplies will be ensured thanks to RDIF’s international partners in India, China, South Korea and other countries.

Venezuelan leader Nicolas Maduro previously announced that the first 10 million doses of the coronavirus vaccine should arrive from Russia in the first quarter of 2021.

In December, the son of Venezuelan President Nicholas Maduro Guerra was vaccinated with the Russian Sputnik V coronavirus vaccine. After the procedure, he said that Russia turned out to be a “stronghold” of medicine at the global level. While some countries “concentrate on fueling war, intervention, sanctions and attempts to harm,” Russia is focusing on “finding a cure for world diseases.”

INAI Academy can make you closer to your dreams right now!

How a former Air Force corporal broke through into the world of tattooing.  Campo Largo, Brazil, 9th April 2021, ZEXPRWIRE...

An idea born from the mind of Ryder Carroll...
Coronavirus

A study published in The Lancet confirms its effectiveness at 91%. The...
Entrepreneurship