NewsAlarmsGlobal Trends and News
NewsPresident of Belarus Alexander Lukashenko was touched by a... 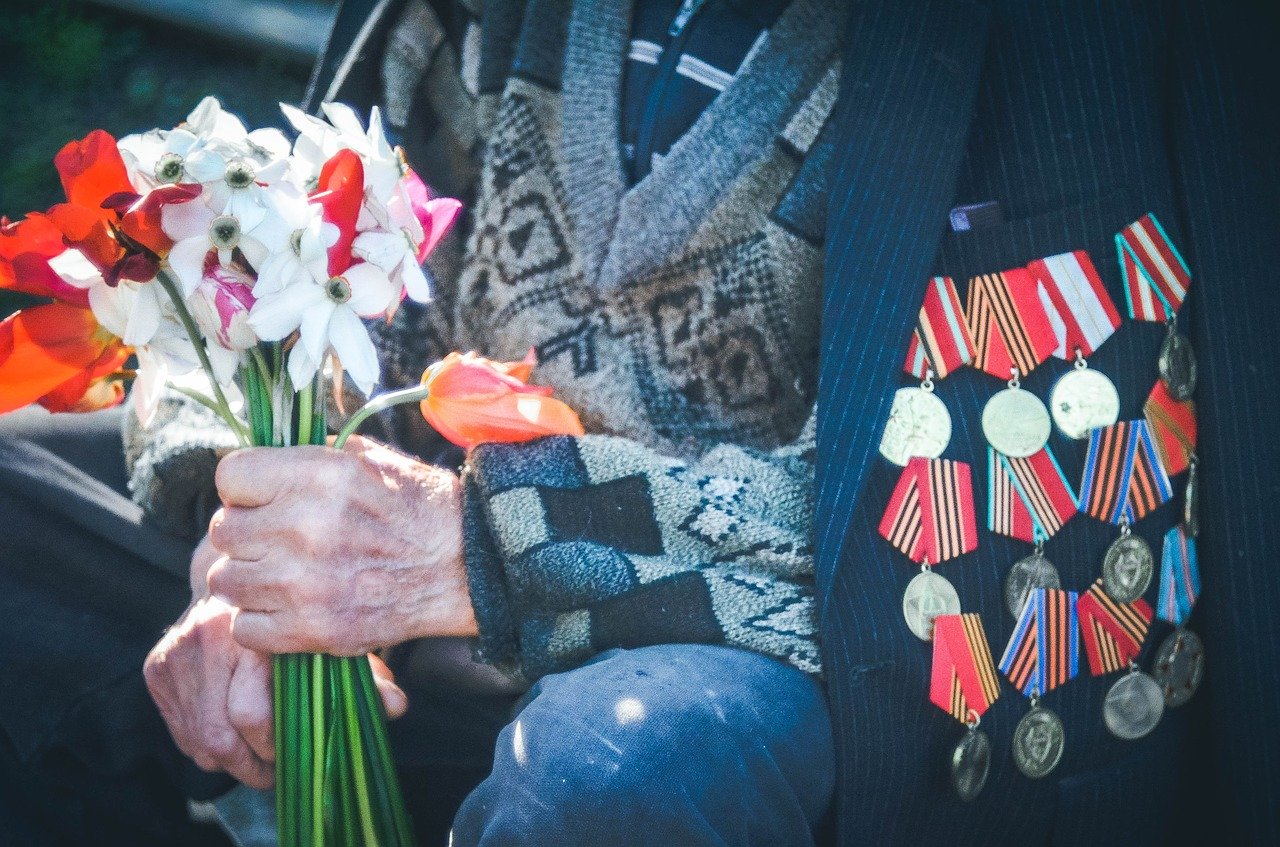 Lukashenko spoke with a veteran and wiped away tears. The footage published on the Telegram channel “ Sputnik Near Abroad” shows how the Belarusian leader wiped his tears with his handkerchief.

According to Sputnik Belarus, veterans of the Great Patriotic War sat on the podium in the front row with the heads of state who arrived at the parade. Lukashenko arrived at commemorative events in Moscow with his sons – Victor, Dmitry and Nikolai.

Besides Lukashenko, at a parade attended by the heads of Uzbekistan, Bosnia and Herzegovina, Kazakhstan, Moldova, Tajikistan, Serbia, South Ossetia and Abkhazia, as well as chairman of the CIS Executive Committee Sergei Lebedev , head of ECE Mikhail Myasnikovich and CSTO Secretary General Stanislav Zas.

Kyrgyz President Sooronbai Jeenbekov was also about to attend the parade, however, several members of the Kyrgyz delegation had a coronavirus detected after arriving in Moscow. The head of state decided to refuse to participate in events for security purposes, TASS reports .