“He never lifted a finger on me,” said Lori Anne Allison, 62, about her famous ex-husband, Johnny Depp. The 57-year-old actor is currently on trial in London, where his ex Amber Heard accuses him of serious violence against her. But Lori Anne Allison, who was married to Johnny Depp from 1983 to 1986, in turn, takes his defense: “He has such a big heart, I find it terrible that he has to face all that”, laments- her in The Post. 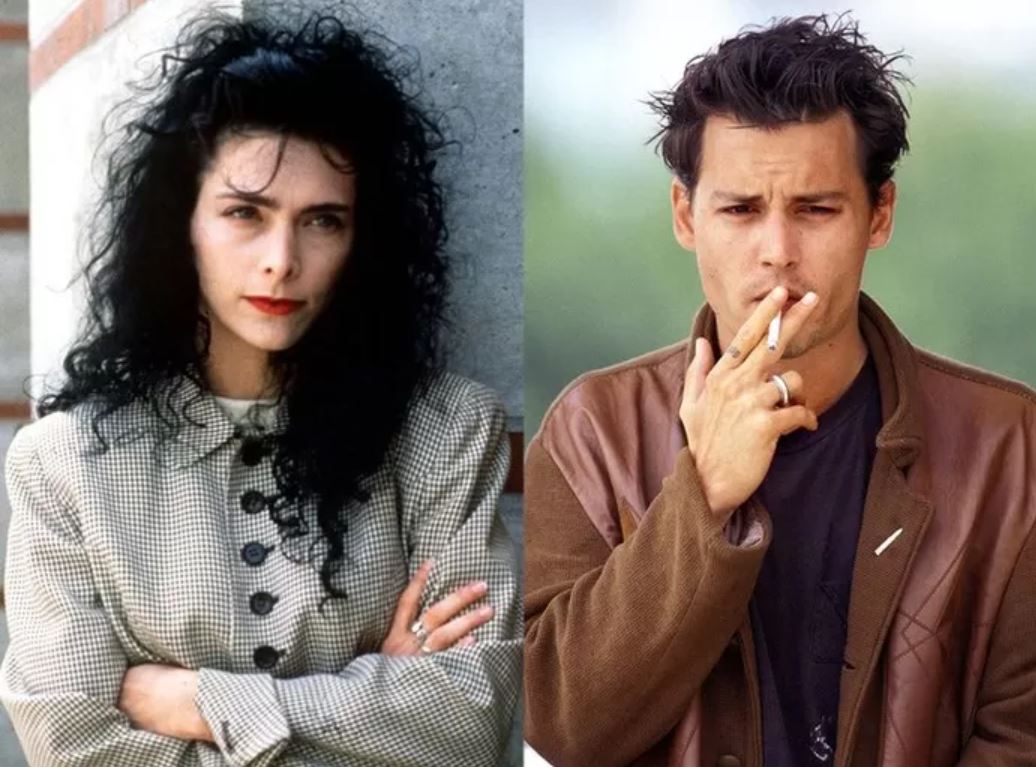 Drugs, colossal amounts of alcohol, discussions going awry, furniture stealing from rooms. Anecdotes, photos, intimate messages and videos: everything that has been thrown in the public square has been thrown since the start of Johnny Depp’s trial. The actor endeavors to prove that it is his ex-companion Amber Heard who has engineered everything and wrongly accuses him, even if it means ruining his career. She persists in demonstrating how violent he was with her.

But while he already enjoys the unwavering support of two of his illustrious exes, namely Winona Ryder and Vanessa Paradis who have shared his life for a long time, a third ex of the actor comes to defend him in the tabloids.

Lori Anne Allison, a makeup artist who was married to the actor in the early 1980s, is outraged at the accusations he is facing today. Lori Anne had met Johnny Depp through her brother, the bassist of the group “The Kids” of which the actor was also part. It would also be she who launched his acting career by introducing him to a good friend, Nicolas Cage, thanks to whom Johnny Depp chained the castings with the following that we know.

“I never saw him have the slightest violent behavior”
“I find it appalling that he has to face all this,” laments the 60-year-old in The Post.

“Johnny has such a big heart. He deserves to be happy. He never lifted a finger on me and I never saw him have any violent behavior towards anyone else either. I only wish him the best and I hope he can quickly return to what animates him most in life: his roles in cinema. We weren’t married for long, but we had many wonderful moments together, ”she says, visibly grateful.

Tomorrow, the trial will resume for a new wave of hostilities. The testimony of Amber Heard, who will give his version of the facts, is eagerly awaited.