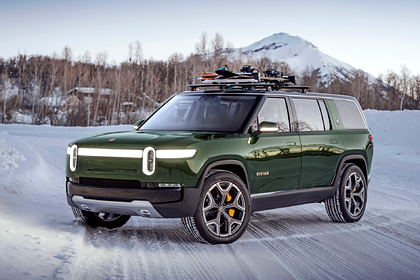 Kalaijan worked at Tesla for over 10 years, but left the company back in 2018, joining Plenty, a startup that promotes vertical farming technology. In his new role, he will replace Mark Vinnels, who came to Rivian in 2017 from McLaren.

This isn’t the first time a former Tesla employee has moved to Rivian. Elon Musk’s company in July 2020 even sued its competitor, accusing him of poaching workers and stealing classified data. The transfer of Kalaijan to Rivian could further aggravate relations between the two companies, the agency said.

That said, Rivian is not the only Tesla competitor to actively hire its former employees. Earlier it became known that the manufacturer of electric cars Lucid has appointed the chief engineer of Tesla Model S and the former vice president of production at the Tesla plant in California to leading positions in the company.