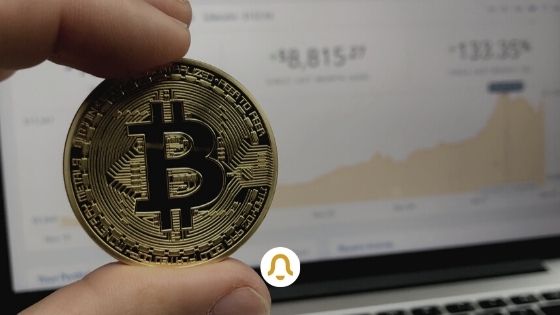 Today, Coinbase is valued at more than double the $ 43 billion Nasdaq, CME, ICE, or CBOE mid-cap.

The Nasdaq Private Market is a secondary market where former Coinbase employees and investors sell their shares. Trades are held weekly from Monday to Thursday, and their results are published on Friday morning.

The recent buyers of Coinbase shares are still unknown, however, it is likely that these are large investment companies, writes Theblockcrypto, citing informed sources.

Thus, today Coinbase is more expensive than any of the most famous and large exchanges in the world (Nasdaq, CME, ICE (which owns NYMEX – editor’s note) or CBOE). Their average capitalization is about $ 43 billion (CME is the most expensive ($ 70 billion), and the cheapest is Nasdaq ($ 24 billion)).

Coinbase has not yet announced a date for its initial public offering (IPO), but it is rumored that it could take place in late February or early March.

In early February, Forbes announced that Coinbase would not rely on investment banking services, as IPO companies usually do. Instead, the crypto exchange will resort to a so-called direct placement *.

* Editorial: when a large company prepares to conduct an IPO, it turns to banks or broker-dealers who are ready to act as a guarantor of the sale of its shares. As a rule, these are large investment banks. The banks participating in the IPO are called underwriters.

Underwriting banks independently buy back shares from a listed company, so that they can then resell them to investors and receive a commission. This is the initial placement, after which the securities are in free circulation on the exchange. To enter the stock exchange and raise money, the company issues new securities, which will then be sold.

In the case of direct placement (DPO), the company does not use the services of underwriters and therefore does not share money with them. With a DPO, the company can hire a broker to help arrange the placement of securities and monitor compliance with all laws.

Under DPOs, the company does not give presentations to investors. But the main difference from an IPO is that with a direct placement, the company does not issue new shares: those securities that are owned by the current shareholders go on sale. Such stocks do not have a starting price from which they start trading, their value is determined by the market itself (Source: Wikipedia).

Coinbase’s current valuation suggests it could be the most valuable US tech company to IPO since Facebook, Axios reports.