NewsAlarmsGlobal Trends and News
BlockchainTezos Review 2020: All you need to know about...

Tezos Review 2020: All you need to know about Tezos 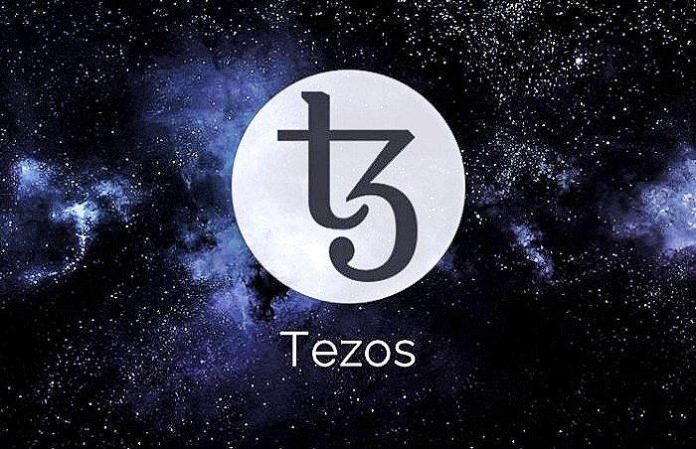 In 2017, it seemed like anyone could start an ICO and raise money to launch a cryptocurrency or token. There were hundreds of ICOs in the hot market, and one of the real standouts was Tezos. Tezos had one of the most successful ICOs in history, but the success came marred in controversy and interventions from the law.

Let’s unpack the Tezos token and determine whether it’s a project you want to add to your crypto portfolio.

The Team Behind Tezos

Co-founders of the Tezos project – Arthur and Kathleen Breitman, were working on Tezos for three years before its ICO. From their headquarters in Switzerland, the duo collaborated with top developers to create the Tezos project.

There were numerous hang-ups un the Tezos ICO that saw distrust and frustration occur in the ICO community among investors. Some even tried to take the company to court.

However, the unique offering from the coin proved challenging to develop, resulting in delays that added fuel to the flames of the customer service fire. The ICO was active for 2,000-Bitcoin blocks, meaning that the length of the ICO was five or six times longer than the average ICO that would last a few days and raise tens of millions of dollars.

Instead, the Tezos ICO remained open for weeks, and there was no cap on how much money the company could raise in the ICO process.

During the ICO, Tezos managed to raise 65,703-BTC and 361,122-ETH, for a total value of $232-million at the time. Fortunately, the Tezos team was ethical, and instead of running away to a tax haven with the cash, they decided to commit $50-million to a VC firm, investing back into the company by building other side projects relating to the sustainability of the platform.

To make it simple, Tezos is a decentralized, self-amending platform that developers can use to build Dapps. It’s a similar architecture to Ethereum, in that it allows developers to build dapps using smart contracts on the blockchain.

Tezos has a few unique features that separate it from being just another Ethereum. The most notable difference between the two blockchains is the Tezos network on-chain governance, allowing holders of XTZ tokens to vote on the direction of the network.

As a result, the community avoids events that lead to hard forks in community decisions, resulting in the depreciation and dilution of the cryptocurrency. The self-amending feature of the Tezos protocol allows for the easy upgrade of the blockchain, leaving an open door for innovation on the blockchain.

According to information on the Tezos website, the company dedicates itself to helping all stakeholders participate in protocol governance. That’s a challenging experiment to conduct, especially when you think about the grandeur of the project. Still, it’s a nice way to boost the promotion of transparency in the project.

The on-chain governance processes work like the standard democratic voting process. If a developer were to propose a change to any of the existing protocols must improve the blockchain.

The most significant advantages of on-chain governance protocols are incentive structures for those developers that continue to propose innovations enhancing the blockchain protocol, as well as the democratic voting system that enables all stakeholders a voice while preventing the centralization of the network.

What are the Features of Tezos?

The top features of the Tezos project include the following:

How do I Buy Tezos? – What are the Recommended Exchanges for Trading Tezos?

You can purchase Tezos at all the leading exchanges. Currently, Tezos is around the number-10 position on the top 100 cryptocurrencies. There is around $180-million in daily volume traded in Tezos, with a market cap of nearly $2-billion.

Stick to the unregulated exchanges when trading with Tezos, there’s more liquidity in platforms like Binance, and more markets available to trade with Tezos.

Tezos is another Ethereum alternative that shows promise if the development team can manage to sort out the smart contracts side of the platform. However, with one of the most exciting ICOs of all time, Tezos has a good reputation in the community, even if it had a rocky start.