NewsAlarmsGlobal Trends and News
BlockchainCardano Review 2020: All you need to know about...

Cardano Review 2020: All you need to know about Cardano 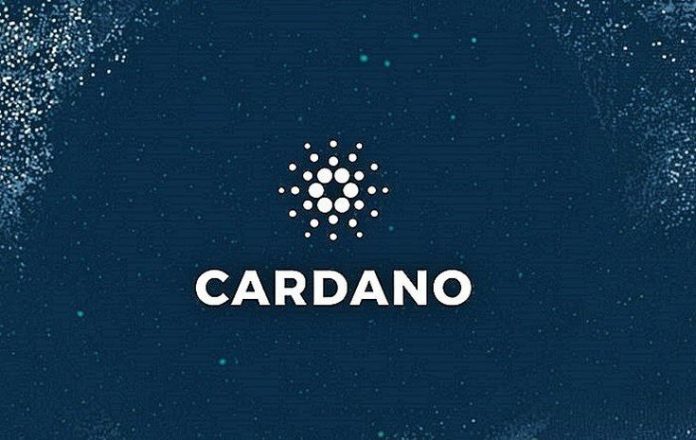 The cryptocurrency boom over the last 3-years led to the continued development of some exciting projects and opportunities. Developers and investors are always looking for innovative ICOs that offer value and utility to industry.

The payments sector can benefit from the smart contracts applications involved with the Ethereum protocols, while the Cardano innovation brings more flexibility and utility to other crypto applications. Let’s unpack the Cardano offering and look at how it could benefit your crypto portfolio.

Who are the Team Behind Cardano?

The oCardanorypt Project started operation in 2015, with Input-Output Hong Kong (IOHK). Charles Hoskinson is the co-founder of both Ethereum and BitShares, with Cardano being another project that benefits from his expertise.

During its ICO, the Cardano team managed to raise $63-million to fund development costs. Since that inception date, the Cardano project has gone on to achieve a market cap of $1.28-billion. Today, Cardano is consistently in the top 15 cryptocurrencies by adjusted trading volume.

Cardano is a project to improve on the Ethereum Blockchain framework. Cardano wants to build a project that processes transactions faster, cheaper, and with higher volumes per second.

That’s hoping for a bold outcome, but the team feels they have the commitment to make it happen. The utility for a faster payments platform has high demand, and there are multiple applications for the smarty contract functionality on the Ethereum blockchain.

In interviews, Charles Hoskinson states that he believes Cardano is a third-generation Blockchain platform, unlike Bitcoin and Ethereum, which are first and second-generation blockchains, respectively. What that means, is that the developers for the Cardano blockchain didn’t merely copy the code for previous Blockchains. Instead, they went and created an entire new Blockchain code that brings a new generation into the tech.

There is a minor difference between Cardano and the crypto token, ADA. The difference is that Cardano is the name for the Blockchain technology supporting the platform for the ADA token. This structure is a similar model to that used by Ripple, XRP – Ripple is the name of the Blockchain, and XRP the token available on the Blockchain.

Ideally, Cardano coin allows users to create smart contracts using the coins. For instance, using Cardano, two individuals will enter a contract where there is no third-party required to judge or enforce the outcome. The details of the contract are entered into the Blockchain, and triggered when circumstances, milestones, or goals stipulated in the contract reach maturity.

Developers are still working on the full functionality and features of Cardano. However, the ADA token continues to trade on many exchanges all around the globe.

To understand the Cardano Blockchain, we can split it into two functions. These functions, or “layers,” include the following.

The settlement layer – This layer of the Blockchain is already operational. In this layer, users can create wallets and send ADA tokens to each other. This layer operates with almost identical functionality to Ethereum.

The computation layer – This layer of Blockchain functionality is still under development by the Cardano team. After developers finish, they expect users to have the functionality of entering smart contracts using the Blockchain.

By using two layers, Cardano is different from many other Ethereum-based projects. The multi-layer approach allows better adaptability in the computation layer allowing for minor changes between end-users.

Here is a quick real-world example to explain the functionality Cardano hopes to offer with a dual-layer approach to the Blockchain.

George needs to fix his drain. He enters a smart contract on the Cardano blockchain with the plumber. The agreement states that as soon as the plumber fixes George’s gutters, the funds will transfer from George to the plumber’s account.

When the conditions for settlement are valid, the plumber receives the money, without the need for a third party. The smart contract will pay the plumber in ADA from Georges Cardano blockchain wallet.

One of the biggest issues facing cryptocurrencies that try to work off the Ethereum Blockchain tech, is they fail to scale. So, can the Cardano blockchain scale? Or is it doomed to failure?

When it comes to the crypto industry, the ability to “scale,” means to take on more transactions per second, without the Blockchain choking up with all the additional volume. The older blockchain models responsible for ETH and BTC have issues with scaling, and it was for this reason that BTC transaction costs and times shot through the roof in December 2017.

Recently, Cardano performed a scalability test in 2017, showing that the Blockchain processed 257 transactions per second. That figure is significantly higher than both ETH and BTC, and it’s even better than most credit card systems. The Cardano Project wants to continue to improve on the tech, with the goal being to reduce the transaction times to tens of thousands per second.

How Does Cardano Compare to Ethereum?

The concept behind Cardano is a third-generation blockchain technology is great. However, most of that 3rd generation tech is still under development.

For now, ADA is one of the more popular cryptos, but we fell that it doesn’t have the same market depth as ETH. Until the smart contract functionality becomes available, we don’t expect Cardano to move much.