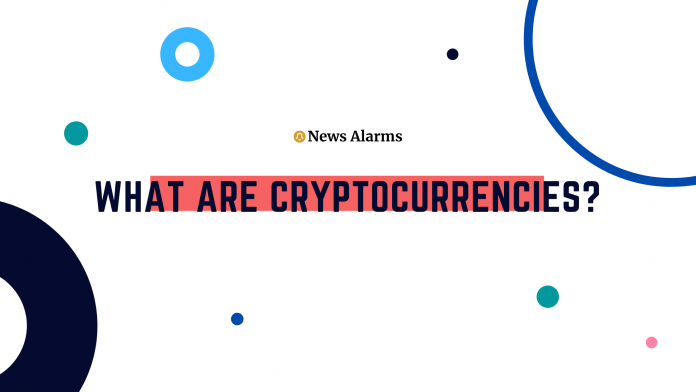 How much of the money supply in the world is digital? Most estimates place it around 90%. That is, 90% of all money in existence doesn’t really exist except for ones and zeros on a bank’s server. Countries used to print money, sometimes with devastating effects like hyperinflation, but now it’s far far easier. Just add a couple of zeros to the end of an entry in your database and voila, you’ve created another trillion dollars. If you’ve been paying attention to the news lately you will have seen countless reports on hacks: from the presidential elections to SONY and HBO. How much longer do you think it will be before your money, the ones and zeros on the bank server, become vulnerable? These were among the first reasons for the creation of Bitcoin. Immune to inflation, immune to hacking, but it doesn’t stop there. Over the past decade, the community of developers has started to realize that the scope of what they’re creating is much larger than first meets the eye. If you want to, you can jump straight to Use Cases to see what they are currently being used for and what the future holds.

If you’re looking for a precise definition then cryptocurrencies can be defined as:

A digital currency in which encryption techniques are used to regulate the generation of units of currency and verify the transfer of funds, operating independently of a central bank.

The term cryptocurrencies can be misleading as some of the projects I’ll be discussing in this guide aren’t currencies. Some are assets, some are “platforms”, some are businesses. For the sake of accuracy, I will simply refer to them as cryptos

Despite all this talk, you will still likely be asking why should you care about any of this. Below I will outline where the true value of cryptos lies.

Why are they important?

The importance of something is derived from how valuable it is. Sometimes this manifests purely from a shared belief such as in the case of gold, but most of the time it’s because something is useful. I’m sure you’ve heard Bitcoin being compared to “Digital Gold” and while the analogy serves as an entry point it is far far more useful than gold.

While many cryptos try and differentiate themselves to address specific problems, most of them share a common set of inherent values: security, transparency (or lack thereof), immutability, global accessibility, speed, and price. This is a shared characteristic of almost all cryptos with some caveats.

Hopefully, you will start to see the implications of these common characteristics. With these transactions, there is no need to put your trust in a potentially corrupt or inefficient third party. From a purely financial perspective, it not only allows you to conduct “trustless” deals across the globe and lower any associated fees but opens up new markets that previously suffered from institutional corruption, unstable currencies, and poor business practices.

This is only the beginning, new cryptos are appearing on the scene with vastly improved capabilities: automatically settle futures trading, automate supply lines and allow machines to purchase products and services from each other as the need arises. This may sound outlandish but keep reading.