NewsAlarmsGlobal Trends and News
MoneyVolvo plans to go public: The Company is valued... 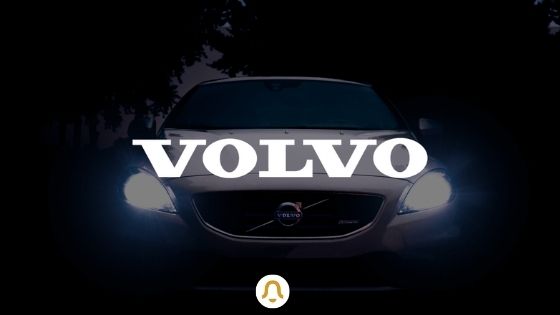 The Swedish automaker, which is owned by the Chinese corporation Geely, is planning an IPO. The company is estimated at $ 25 billion.

Volvo will list its shares on the stock exchange in Stockholm. Details may be announced on October 4, according to The Wall Street Journal.

Earlier Reuters wrote with reference to sources that Volvo plans to hold an IPO.

The Swedish automaker and its parent company, Geely, previously considered a merger, but scrapped those plans in 2021.

But the companies intend to closely cooperate in the field of electric vehicles, software and unmanned technologies.

Volvo’s second attempt Volvo wanted to go public in 2018, but it had to push back the plans due to fears of a global trade war, the Financial Times wrote.

Then the United States threatened to increase tariffs on imports of cars from Europe and China.

Geely believed that Volvo could have received a valuation of $ 30 billion. However, the company was concerned that the shares after the placement could be greatly reduced, and this would hit investors, including the Swedish pension funds.

A bit of history

Volvo was owned by the American Ford Motor until 2010, but the company suffered greatly during the global financial crisis and sold Geely for $ 1.8 billion.

Over the next decade, the Chinese carmaker financed the rebuilding of Volvo, opening up the Chinese market for the Swedish company and providing the funds to build new models.

In total, Geely invested $ 11 billion in the company.

Volvo was one of the first to phase out internal combustion engines and stopped production of fossil fuel-only cars in 2019.

Instead, the company makes electric or hybrid vehicles. Volvo recently announced that it will fully switch to electric vehicles by 2030.

At $ 25 billion, Volvo will be more than European car maker Renault, which has a market value of just over $ 10 billion, but less than the auto leaders General Motors, Volkswagen and Tesla.