NewsAlarmsGlobal Trends and News
MoneyPresident of the European Council suspends meeting until 4...

President of the European Council suspends meeting until 4 pm 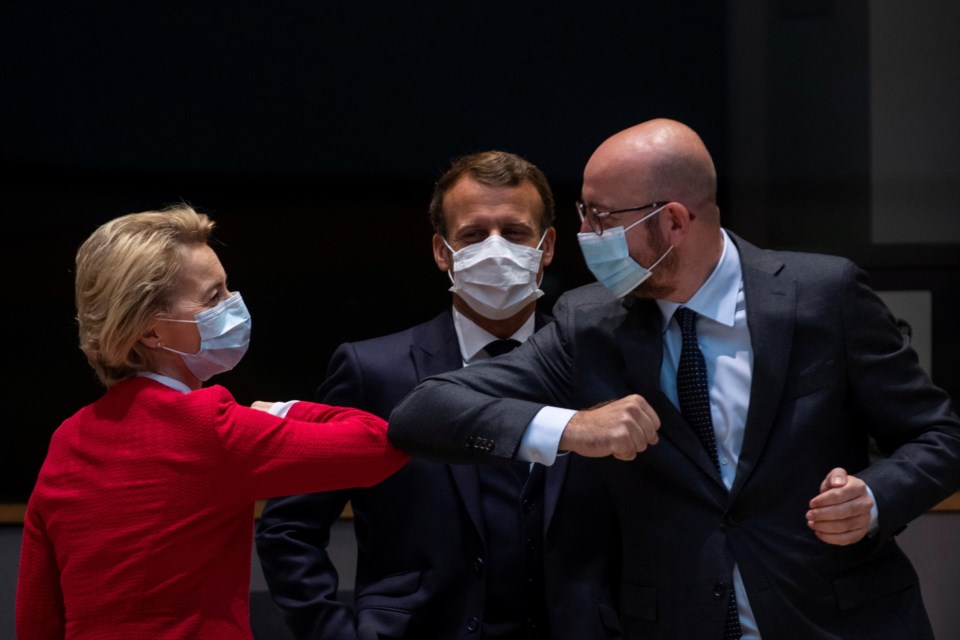 Leaders went to rest after more than 18 hours of negotiation during which they have yet to reach a global agreement to respond to the crisis.

The President of the European Council, Charles Michel, decided to suspend the work of the extraordinary summit convened for the 27 heads of state and government of the European Union to give their agreement to a global package for the recovery of the economy from the crisis of the new coronavirus, worth 1.8 billion euros.

After 18 hours of intense negotiations , which on several occasions were close to collapse, Charles Michel decided to give the leaders some time to rest, before a new confrontation starting at 4 pm, when the session will resume.

When work was halted, there seemed to be an understanding among the 27 to reduce the grant component of the next recovery fund to € 390 billion, significantly less than the original proposal of € 500 billion and slightly below the red line of 400 billion euros that the countries of the South, most affected by the pandemic, but also France and Germany, had designated as the minimum allowable amount to avoid reductions in the national envelopes of the member states.

Media player poster frame 0%Volume
The proposal has not yet been officially adopted, but European sources have confirmed to the PUBLIC that they have already earned the agreement of the 27.