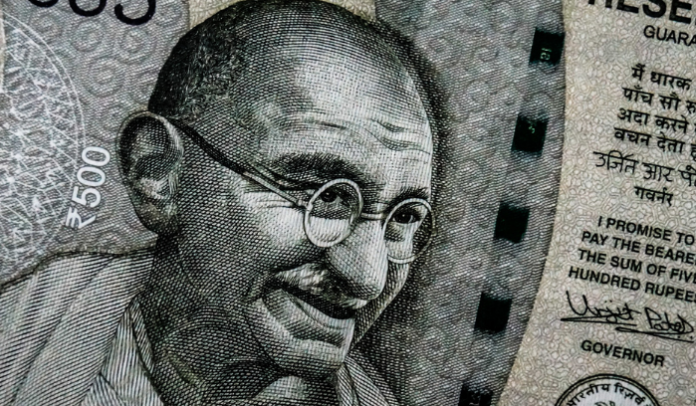 Bloomberg sources said the government is considering a document that will limit the ability to interact with digital money in the country.

Indian authorities are preparing a law banning cryptocurrency trading, writes Bloomberg Quint, citing sources familiar with the situation. They claim that the country’s council of ministers will discuss the document on September 15, after which it will send it to parliament. The parliamentary session began on September 14 and will last until October 1.

Two sources said the Indian government is not interested in cryptocurrency trading but will develop the blockchain space. The local news portal Moneycontrol wrote similar information in early August.

India’s central bank banned crypto transactions in 2018 after a series of frauds in the months following the sudden decision of Prime Minister Narendra Mod to demonetize 80% of the country’s currency. Cryptocurrency exchanges responded with a lawsuit in the Supreme Court in September and got a respite in March 2020.

The court victory sparked a nearly 450% increase in trade in just two months since March, according to TechSci Research, raising concerns as more Indians risk saving between job losses and the economic downturn associated with the coronavirus epidemic. Bitcoin Paxful market reported 883% growth between January and May 2020, from about $ 2.2 million to $ 22.1 million. WazirX, a crypto exchanger based in Mumbai, grew by 400% in March 2020 and 270% in April 2020 every month, according to TechSci.

Citing a government official who wished to remain anonymous, the portal reported that the law would clearly define the illegal trade. Then, the document’s development was at the stage of consultations; now, according to the publications, it is approved by the Cabinet of Ministers.

In March of this year, India canceled the Reserve Bank (RBI) directive banning reporting entities from providing banking services to cryptocurrency companies. Due to this rule, which has been in effect since April 2018, local exchanges and startups were forced to close or relocate to another country.

Today, Coinbase is valued at more than double the...
News

An idea born from the mind of Ryder Carroll...