A strong earthquake of magnitude 6.7 shook the central and southern part of Chile 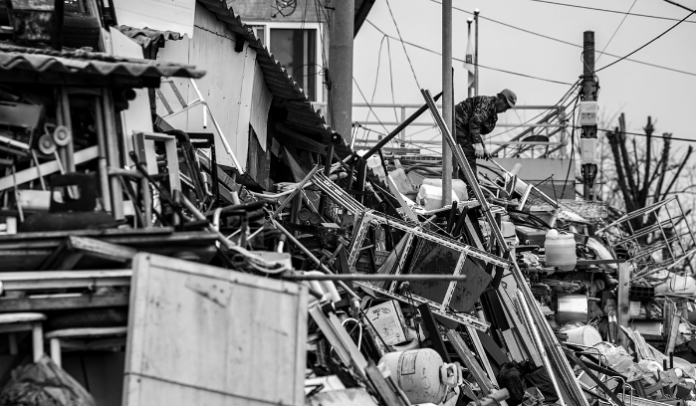 A strong earthquake of magnitude 6.7 on the Richter scale shook at 18.39 local time (21.39 GMT) in central and southern Chile, as reported by the National Seismological Center of the University of Chile.

The epicenter of the tremor, on which no casualties or property damage have been reported, was 144 kilometers west of the coastal municipality of Toltén, in the region of La Araucanía, in the south-central part of the country.

According to the National Emergency Office (Onemi) the 26.5-kilometer-deep isism, also perceived in the Biobío, Los Ríos and Los Lagos regions, all in the central and southern part of the country, where the ism recorded intensities between 3 and 6 degrees in Mercalli scale.

In the Metropolitan Region, which houses the capital, no signs of the teluric movement were reported.

The National Emergency Office of the Ministry of the Interior reported that this was a “medium intensity” movement and that no harm was reported to people, alteration to basic services or infrastructure due to the phenomenon.

In the same line, Guillermo Martínez, mayor of Toltén – the most affected municipality – claimed to be “concerned” about the earthquake, despite a tsunami being ruled out and assured that there have been no damage to homes at the moment.

For its part, the Navy Hydrographic and Oceanographic Service (Shoa) indicated that the characteristics of the earthquake do not qualify for a tsunami off the coast of Chile.

After this earthquake there were two other phenomena of lower intensity on the coasts of Los Ríos and La Araucanía, the first of magnitude 3.7 on the Richter scale and epicenter 152 kilometers west of the city of Valdivia.

The other, of magnitude 3.5, had its epicenter 149 kilometers west of Toltén, near the area of the first tremor.