NewsAlarmsGlobal Trends and News
NewsSunat will initially audit taxpayer accounts with a history... 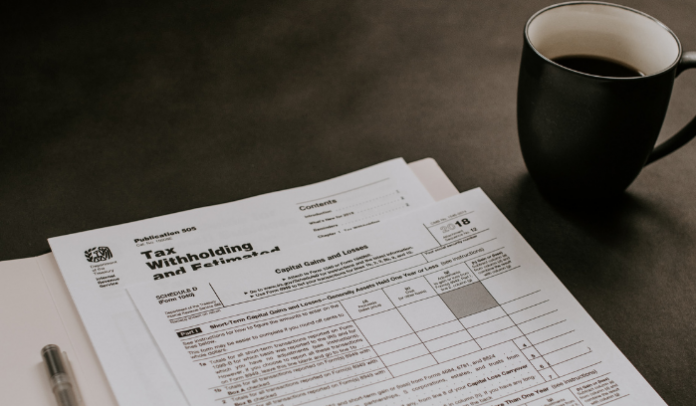 National Intent on Strategy and Risk reveals that only investigations or subpoenas for irregularities in bank movements will be initiated to about 2% of taxpayers with accounts.

The issuance of the regulations of Legislative Decree 1434 now allows sunat access to bank secrecy for persons with balances greater than S/ 10,000 in the financial system. The standard has raised concern among users of the banking system.

However, Palmer de la Cruz, National Mayor of Strategy and Risk at Sunat, points out that this will not happen. According to the official, the tax administration will use a bank secrecy assessment criterion that it has previously used.

“We won’t initiate investigations or quote people to sunat for any strange movements,” he told Management, adding that “this will only happen when the taxpayer presents several indications of avoiding the tax rule or has a history.”

He mentions that “we will see if the person presenting the irregular movement of the account has been called before by the Sunat, has a past debt that is in coersive collection or if he has been reported for evasion or other tax crime.”

“At Sunat we manage groups of taxpayer risk profiles, ranging from one to five. People in risk groups one and two will not be cited by sunat,” he said.

The most at-risk taxpayers are in groups four and five.

In addition, De la Cruz adds that “people who do not have such a profile and who have irregular movements in their accounts, such as an income of S/ 20,000 on the regular, will be sent letters at the end of the month for them to correct that income themselves”.

He added that the only people who could not justify irregular income were the only ones who would really be affected.

“Overall, we are talking about only 2% of taxpayers being subject to investigations or subpoenas to the tax administration, as they are the ones with a profile that shows signs of circumvention.”

According to De la Cruz, the regulation “only reaches 7% of persons (natural and legal) who have some deposit in the financial system”. This equates to the account of 250 thousand legal persons and 1.7 million natural persons.

However, it adds that 95% of the amounts contained in financial system accounts are within 7% of the above accounts.

De la Cruz added that this measure will give more information to the Sunat than the ITF, which has a long list of exemptions, such as remuneration accounts and only tells management about account movements, but never reports on the balance, which makes it impossible to detect various cases of non-compliance.

Since account balance information and not just your movements will be accessible, De la Cruz indicates that the number of taxpayers you call will be reduced to regularize your accounts.

However, De la Cruz notes that both measures need to coexist to give the Sunat a more complete picture of taxpayers.

César Luna Victoria, partner of the Rubio studio, noted that “the ITF no longer makes sense, as it was really just an excuse to get information from taxpayers.”

According to Luna Victoria, “now this report has higher quality information,” so it would be conducive to the ITF disappearing.

Share
Facebook
Twitter
Pinterest
WhatsApp
Previous articleMinister of the Interior: “I have not seen anywhere a recognition of the work of the Police”
Next article6 Recommended Product Management Tools for Remote work for Entrepreneurs in 2021