NewsAlarmsGlobal Trends and News
EntrepreneurshipGoogle is looking for mentors with ideas for this... 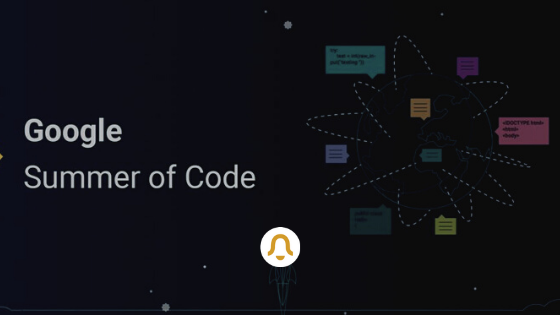 The 17th edition of the summer programming event for open source projects is looking for mentoring organizations and project ideas until February 19, 2021.

For the 17th time, Google is issuing the Summer of Code (GSoC), its programming initiative to promote Open Source: The new edition is under special auspices, as the pandemic continues to put a question mark in all physical meetings in the group. From June 7th to August 16th, developers aged 18 and over who are studying can run their own programming project for ten weeks under the wing of a mentoring organization.

Organizations interested in volunteer mentoring as part of GSoC 2021 can apply to Google for it until February 19. 40 new mentoring providers can join the long-term partners this year, and the organizers call on their previous mentors to encourage suitable people and institutions to take part.

In the summer of 2020, around 1,100 students had completed the program, supported by over 2,000 mentors from around 200 open source organizations. The mix of participants and mentoring partners is seen as colorful, and this diversity is expressly desired by the organizers, as can be seen in the blog advertisement. Some long-established organizations have been accompanying the summer programming bootcamp for years and have been active for decades, while others have only recently existed and are directly involved.

The Summer of Code (GSoC) has existed annually since 2005. In the program, students meet mentoring organizations from the open source environment who are looking for new contributors to their projects. The young developers can get involved in the projects for three months (from June to August) over the summer; a total of around 16,000 programmers have already visited the GSoC.

In October 2020, Google announced changes to the framework . As a result of the pandemic, for example, the scope of the projects and the time that participants have to spend on their projects change. Organizations interested in mentoring can now apply with project proposals . Students can then submit their applications from March 29, 2021.