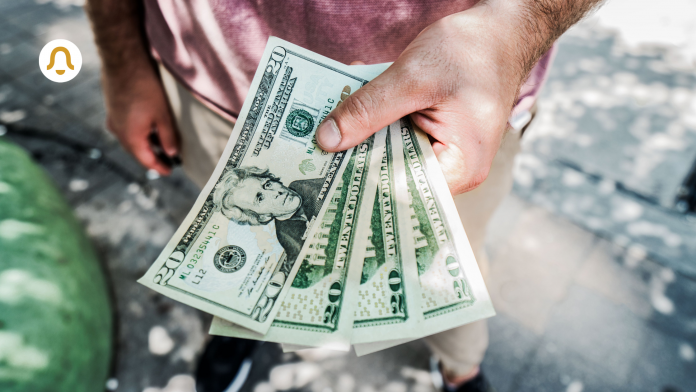 The company behind the big data framework Apache Spark is preparing for an IPO with ample venture capital.

In the course of a Series E financing round, Databricks was not only able to secure one billion US dollars in fresh capital but also gained a number of other investors. Franklin Templeton, Canada Pension Plan Investment Board, Fidelity Management and Research, and Whale Rock Capital Management complement the investors around Amazon Web Services (AWS), Salesforce Ventures, Andreessen Horowitz, and Microsoft. With an estimated market value of around 28 billion US dollars, the company behind the big data framework Apache Spark is now well equipped for an IPO – which has been speculated about since the end of 2019.

With its so-called Lakehouse architecture for data analysis in the cloud, Databricks wants to bridge the gap between the traditional world of business intelligence and modern machine learning applications. The approach combines the individual advantages of data lakes with those of data warehouses. The cost-effective provision of mostly unstructured data in data lakes, which is necessary for machine learning and data science applications, is to merge with the structured and optimized data storage in the data warehouse.

The fact that the Lakehouse architecture can apparently successfully compete with cloud data warehouses of established cloud providers such as AWS, Google, and Microsoft is made clear on the one hand by the continuously increasing sales of Databricks, on the other hand simply the fact that such competitors are only investors in the first Engage companies founded by Apache Spark developers in 2015. In addition, there are also close partnerships, such as the cooperation with Microsoft on the data and AI service Azure Databricks.

Databricks closed the last quarter of the fiscal year 2020 with regular annual revenue of 425 million US dollars (Annual Recurring Revenue – ARR) – 75 percent above the same period last year. Databricks increased sales by around 75 million US dollars compared to the third fiscal quarter of 2020. CEO Ali Ghodsi, who was already pleased about the above-average growth of his company after the last successful financing round in 2019, told media representatives that the current injection of funds is primarily going into the Further development of the Lakehouse framework should be invested. But takeovers, the expansion of the engineering team, and international expansion should also benefit from the fresh capital.

There has been speculation about an IPO of Databricks for a long time, now the signs of an IPO seem to be intensifying this year. However, the company has not yet made a specific statement. Further information on the current financing round and the related strategy of Databricks can be found in the official announcement and on the company’s blog.