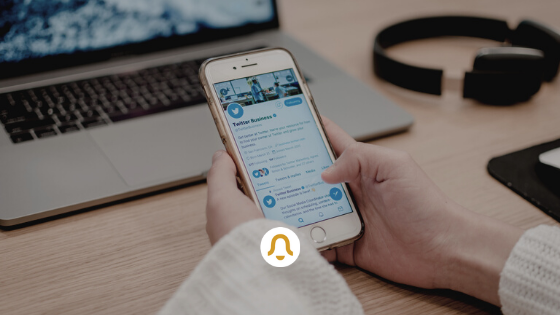 Twitter, which has been troubled by the case of former President Trump, tries to use its collective intelligence to confront fake news.

Twitter introduces Birdwatch, a feature that allows you to annotate misleading Tweets. Users can flag tweets that are likely to be problematic and leave their opinions on a separate page. This is similar to Wikipedia. Discussions shared on Bird Watch during the beta test period are displayed in the tweet, and notes added to the tweet can be checked through a separate site. Twitter said, “I think we will be able to respond quickly when misinformation is spread through Birdwatch.” “The user participation system sometimes looks distracting, and the majority of opinions simply become the dominant opinion, and so on, they face a number of challenges, but it is worth trying. I think it’s a model that has a.

Twitter has closed accounts or posted warning messages in response to fake news about Corona 19 and the US presidential election. It’s time to see if Bird Watch will regain Twitter’s credibility. On the other hand, amid recent quarrels between Apple and Facebook over the privacy policy, Apple CEO Tim Cook said, “At the moment when false information and conspiracy theories encouraged by algorithms prevail, we can no longer ignore the technology theory that all participation is good participation. I can’t,” he said, suggesting that the business model of social media such as Facebook causes polarization and violence.