NewsAlarmsGlobal Trends and News
BlockchainIndonesia does not intend to ban Bitcoin (BTC) like...

Indonesia does not intend to ban Bitcoin (BTC) like China 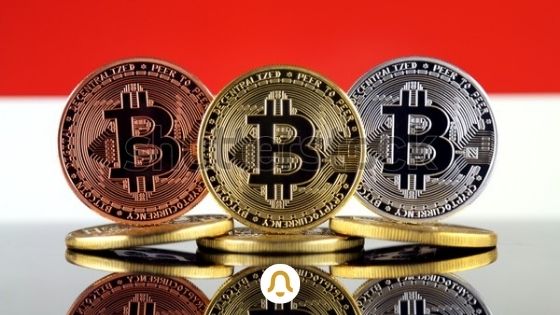 The Indonesian government official said the country will not follow China’s lead when it comes to cryptocurrencies. It recently introduced an official ban on mining and all operations related to Bitcoin (BTC) and other digital assets. A senior Indonesian official added that unlike China, they are keen on giving investors the protection they need.

The development of crypto relationships

When the Central Bank of China officially announced the cryptocurrency ban, some tokens fell, losing as much as 20% in value. Major exchange platforms such as Huobi and Binance have stopped providing Chinese users with the option to register. Huobi announced that by December 31 this year, all registered accounts for residents of China will be deleted.

#Cryptocurrency trade on Indonesian exchanges increases 40% in the first five months of 2021. https://t.co/KkYut7aMie

Indonesia, unlike other Asian countries, is rapidly adopting digital assets. According to CoinGeek , Commerce Minister Muhammad Lutfi has said he intends to toughen the rules but there will certainly be no ban.

Over the past year and a half, the country has seen steady growth in the number of cryptocurrency users. The Futures Market Supervisory Board (Bappebti) noted that in the first five months of this year, trading volume grew by an average of 40% to $ 19 billion. These data were obtained from the study of the work of 13 local exchanges which are supervised by Bappebti.

The number of traders has also increased, if there were previously around 4 million while there are now around 6.5 million. However, those who have decided to invest in the stock market are only 5.6 million. A local exchange platform, Luno, expects its 700,000 customers to triple in the near future, its representative said.