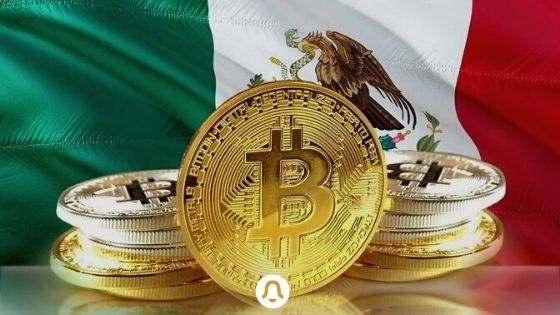 The Mexican president has no plans to legalize Bitcoin, and would rather tackle a more classic problem than embark on a race for financial innovation. Bitcoin has other support, however, both in the political and economic circles of the country.

Mexico and Bitcoin: a no, for the Mexican president

The President of Mexico, Andrés Manuel Lopez Obrador, aka AMLO, told a press conference on October 14, 2021, that his country will not adopt Bitcoin as legal tender  :

According to him, the government will instead focus its attention on the mechanisms for preventing tax evasion , in order to ensure ”  that there are no privileges, that everyone contributes to the national effort.”

Obrador’s position is not unanimous, however. Nuevo Leon State Senator Indira Kempis supports El Salvador’s decision to make Bitcoin legal tender . In her speech during Talent Land Digital 2021, she called on Mexico to follow this path:

“When will Mexico stop with these digital delays so that we can deal with our problems, why is El Salvador succeeding and why not Mexico, which has similar conditions?” “

Major economic players are also supporting cryptocurrencies in the country. The third richest man in Mexico, Ricardo Salinas Pliego, had once again shown his support for Bitcoin in a tweet on June 27, 2021. There he declared his intention to open the first bank accepting Bitcoin in Mexico . Salinas had previously claimed that it was “absolutely correct” to view Bitcoin as the new digital gold.

Mexico will therefore not imitate El Salvador , according to its president. The country further indicated in 2020 that cartels were increasingly using cryptocurrencies to launder their money. Financial orthodoxy and this criminal image of cryptocurrencies can be put forward as arguments by the country’s authorities, to justify their closure to Bitcoin and its cadets.