Dubai moving towards regulatory approach to the cryptocurrency market 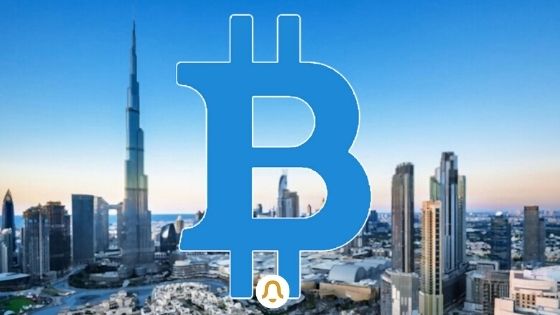 Although this is not a new fact, the UAE , notably Dubai, is moving more towards a proactive regulatory approach to the cryptocurrency market.

Operation by free zone in Dubai

The free zones, also called special economic zones, are districts which obey their own regulations. Moreover, due to their regulatory autonomy , these areas have attracted many crypto players. Indeed, in 2021, different cryptocurrency exchange companies have favored these areas to relocate their headquarters . As such, we can cite Bitfinex which has decided to establish itself in the Astana International Financial Center in Kazakhstan.

Generally, these zones offer a favorable tax framework for the business market. In addition, they have their own regulatory body as well as their own judicial administration.

Moreover, last September the Dubai World Trade Center Authority (DWTCA) concluded an agreement with the competent regulator in the area in favor of the offering, issuance and trading of digital assets and related products. , within it.

Another example can be noted within the Dubai International Financial Center (DIFC) which is a special economic zone established since 2004. The financial regulation of this zone is entrusted to the Dubai Financial Services Authority (DFSA). In January 2021, the DFSA promulgated new regulations for cryptocurrency trading platforms. In this context, regulators operating in Dubai free zones can regulate cryptocurrency exchanges as they wish.

Any entity that sells, issues or holds this type of security within the DIFC is affected by these provisions. In addition, this regulatory framework is therefore not interested in cryptocurrencies (considered as trading tokens) or stablecoins . However, the DFSA has announced that it intends to present draft regulations for these digital assets by the end of the year.

On the US side, SEC Chairman Gary Gensler called for cooperation to achieve stablecoin regulation . However, it is unlikely that it will be lenient towards these digital assets which are considered by the boss of the SEC as “poker chips”.