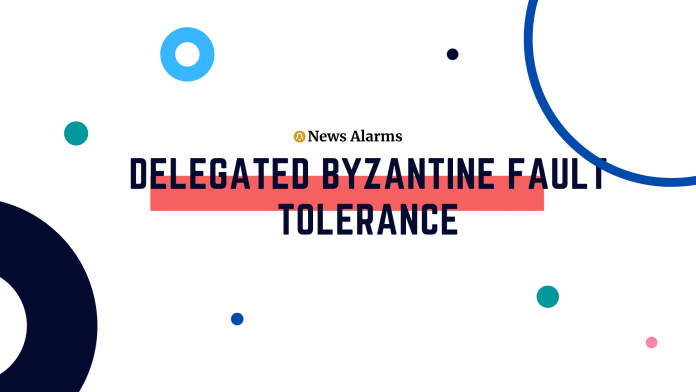 The delegated part of this consensus method refers to the nodes being elected by the shareholders. In order to be up for election, a node must stake some of their cryptos and in this sense, it is similar to PoS. However, nodes aren’t weighted by the amount they stake, instead, every node has equal weighting. A minimum amount must be staked for every node you wish to control. It becomes increasingly expensive to control more nodes and increasingly unlikely any one of those will be voted in. Shareholders will likely vote in nodes that charge the lowest transaction fees as this promotes usage of the network. Low transaction fees reduce the economic incentives to becoming nodes preventing attackers from being rewarded for attempting to set up a node monopoly. There is no mining in this method, transaction fees are paid to the nodes.

Cryptos that use dBFT

dBFT allows users to elect nodes who have staked a minimum amount. Each node has an equal say. Keeps transaction fees low.

Delegated proof of stake has two types of nodes: Witnesses, those that confirm the transactions and are paid fees, and Delegates who make decisions about the transaction fees, block times, and size amongst other things. Both of these node types are elected by majority vote.

Cryptos that use dPoS

This consensus method deserves a category of its own and isn’t even technically a blockchain. The tangled network relies on every user acting as a node. Before a transaction can be confirmed the user must validate two or more previous transactions. After you have done this another user will validate your transaction in order to make a transaction of their own. In this way rather than a chain of blocks we have a net of transactions. This allows for free instantaneous transactions and scales extremely well. However, there are still questions about security and so “oracles” are needed to serve as a kind of supernode and police the system.

Cryptos that use Tangle

The next advancement in the blockchain is heralded to be Smart Contracts and the use of Dapps. You might have heard these buzzwords before but what do they actually mean?

In a normal contract you have two or more parties agreeing to some terms. If I do this, you will do this. If you fail to do this then the transaction will be cancelled etc. These contracts are legally binding so if any party breaks the terms they can be taken to court to be prosecuted.

Smart contracts make this whole process a lot easier. Instead of the terms being legally binding they are bound by the blockchain, meaning that once the contract has been signed by all the parties the terms will be carried through no matter what.

Dapps stand for Decentralized Apps. These work in conjunction with smart contracts by automating the job of middlemen, such as a broker.

For example, let’s say you want to carry out an options contract. Usually the process involves having a broker match your ask with someone else’s bid and once the time arrives making sure that the agreement is honored. With the use of a Dapp the matching can be done by the blockchain itself without any need for a broker. The Smart contract deals with actually enforcing the terms. Once you click buy everything is automated without the need to trust a third party or any administrative costs.

This is just one application. More and more startups are being created around the huge number of possibilities surrounding this technology, from crowdfunded science to advertisers paying the content creators directly and even the consumers for not blocking their advertisements.

This is where things get really exciting. Smart Contracts and Dapps by themselves are limited to dealing with the digital realm, ones and zeros. Some projects are attempting to bridge the gap between the digital and the physical realm by taking things such as commodities, title deeds and products and putting them on the blockchain, assigning them a digital certificate which is legally binding. Let’s look at an example.

Currently buying a house requires lawyers and is a painful and lengthy process. By issuing legally binding digital title deeds and implementing Smart contracts it will be possible to buy a house as easily as you can order an Uber. This also opens up the possibilities of partial ownership of real estate, art, cars, ip etc. in a very intuitive and liquid way.

The CEO of Microstrategy , a software and mobile...
Blockchain

Definitely, the founder of Twitter, Jack Dorsey, is increasingly...
Blockchain