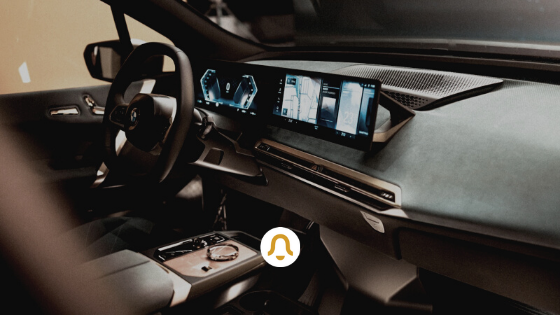 With the revolutionary iDrive operating concept, almost all buttons and switches disappeared from the cockpit at BMW in 1999 and a thick, round knob made itself comfortable on the center console. Now the Munich carmaker is showing how to proceed with the turn-push button.

With the introduction of the revolutionary BMW iDrive operating concept, the carmaker surprised everyone in 1999 – and the first reaction that most users gave was one thing in particular: rejection. The sight alone was strange. But the people of Munich did not allow themselves to be dissuaded from their path and installed this new knob in the 7 series two years later. Everything was so new, so different. And BMW had to answer questions like: where is the volume control? Where do I tune into the stations on the radio? Where do I turn off the navigation again? You felt like you were in a quiz show, the thick manual in the glove compartment had to help again and again. Will that be the case again with the new generation ? At the virtual Consumer Electronics Show 2021, CES for short,BMW iDrive 2.0 – the new operating concept that is set to make its debut in the all-electric BMW iX SUV. (Read about this: This is why BMW’s new flagship will define the future range of the car manufacturer in the field of e-mobility )

BMW iDrive (2021): This is what the new operating concept looks like 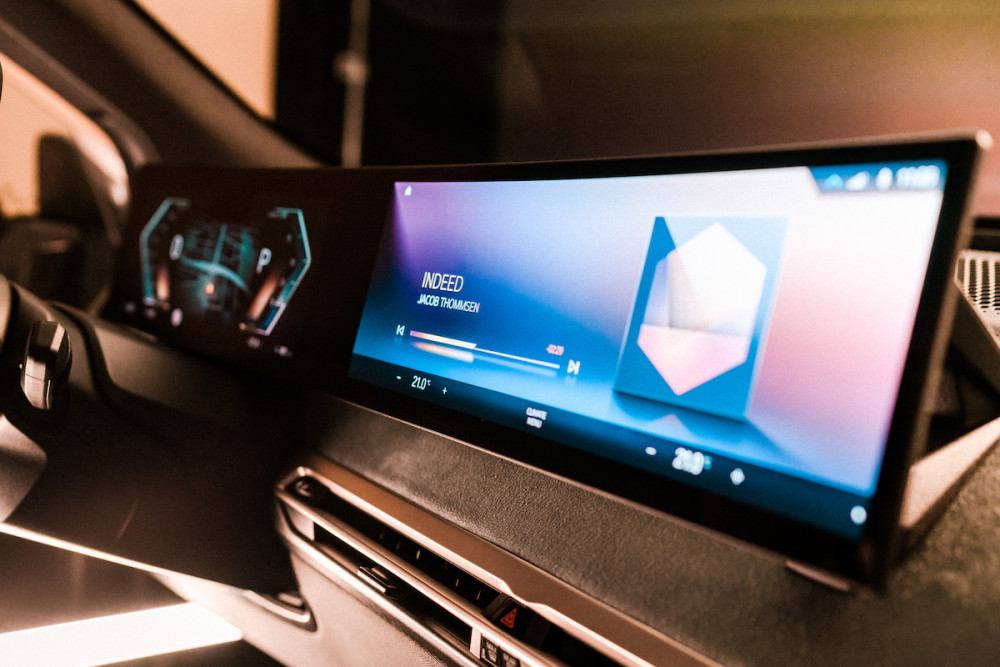 22 years after its presentation, we are still talking about the iDrive. Amazingly, the feedback in the early 2000s was devastating: zero points, first round out. But the developers at BMW looked at it, read plenty of customer mail and learned quickly. The competition was amused by the confusion among BMW customers and yet the system prevailed. The time of the switch orgies in the car was over , the cockpit of the eighties was history. Fewer buttons and switches also meant more space for design, form and visual calm. The small, round knob between the seats mutated into an all-rounder, the car’s digital librarian.He provided all the important information, provided warmth, fresh air, the right route and the best music. With the perfect interplay of controller and monitor, BMW created a new, revolutionary connection between people and cars that prevailed. Even with the competition.

In 2021, for example, the hand will still reach for the turn-push switch with the new system. This round controller provides everything you need in your BMW. Plus the connection to the outside world, the Internet and the cloud. The latest stage of development is even better networked, provides even more information and adapts better to modern requirements. (Also interesting: In the BMW iX3, braking becomes an adventure – completely without a pedal )

BMW iDrive (2021): The new generation is slim and filigree

The appearance alone shows that BMW knows about the relevance of the interface and the automobile. The controller is now much more filigree and is framed by a noble crystal ring. The monitor above is slim and mounted on a chic walkway, basically floating freely . The whole system looks extremely stylish and modern.

In its first press release on the new system, the carmaker speaks of a new level that the relationship between the BMW and its driver should be achieved above all. Analog and digital technology should be better connected, and more and more assistance systems should be integrated. The topics of automation, artificial intelligence and cloud-based communication emerge. A digital service assistant on board should also ensure even more communication. He reacts to language, gestures and eye movements. A modern concierge, so to speak. And then there is car-to-car communication – an area in which BMW has been researching for years is set to find its way into all new BMWs with the new iDrive. However, Bayern have not yet revealed much more. (Also read:With this electric scooter from BMW we should explore cities in the future )

One thing is certain: the iX is to be the first model to be equipped with the new generation. With a view to the past, BMW is therefore presenting its new operating concept with a conversation between the first 7 Series with iDrive and the iX, which is equipped with the most innovative technologies. Look for yourself:

Share
Facebook
Twitter
Pinterest
WhatsApp
Previous article
Classic car newcomers: These 4 cars will be happy to have an H license plate in 2021
Next article
Mercedes introduces futuristic hyperscreen that is as wide as the car itself