NewsAlarmsGlobal Trends and News
FashionLucy Beale looks dramatically different as she poses in...

Lucy Beale looks dramatically different as she poses in a bikini

The ex soap star, 24, drove fans wild by sharing a picture of herself kneeling on her bed wearing nothing but an animal print two-piece.

She looked a world away from her prim character Lucy Beale, who was killed off in a dramatic whodunnit storyline back in 2014.

Hetti captioned the snap: “Is it summer yet?”

It drove fans wild and they flocked to comment on her picture.

One wrote: “Beautiful… lovely swimsuit as well. Not quite summer…. yet but soon will be.”

Another added: “Looking so very beautiful and so very hot …”

A third commented: “Wow so beautiful.” 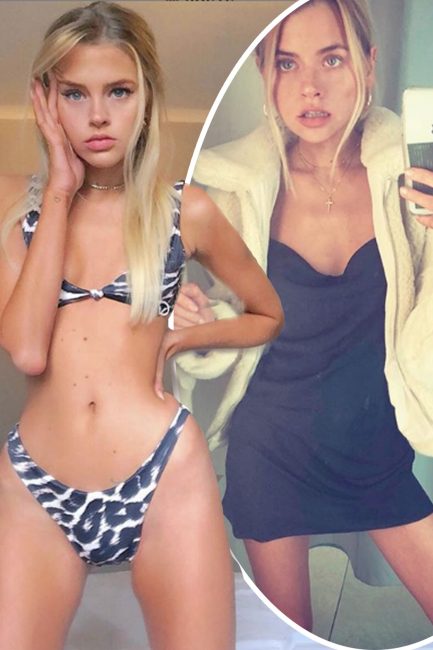 Hetti left EastEnders in 2014, after her character was brutally murdered in the ‘Who Killed Lucy?’ Christmas storyline.

Her character’s love interest Max Branning was sent to prison for her murder after the Beales framed him.

However in shocking twist it was later revealed that her little brother Bobby Beale was to blame.

It emerged that Bobby had hit Lucy on the head with a jewellery box, before enlisting step-mother Jane to help him move her body.

Before her dramatic exit, Hetti was the fourth actress to play Ian Beale’s daughter, taking over from Melissa Suffield in 2014 – who had previously played Lucy for a six year stint.

Is your skin aging faster than it should? The...
Fashion

Why facial soap is important step to a clean face

If you do not apply facial cleansing, everything else...
Fashion

Sentier Hotel On one side, the Place du Caire, a...
Fashion

When we decide to establish a routine of basic care , the...