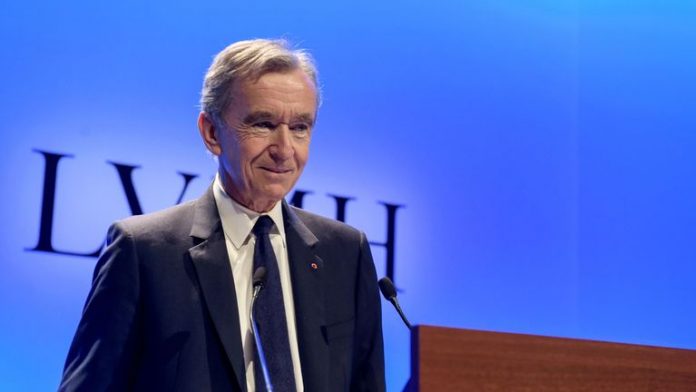 The French conglomerate LVMH ( Louis Vuitton Moet Hennessy), owned by the richest man in Europe, Bernard Arnault , has decided to counterclaim the American jewelry brand Tiffany over a $ 16 billion merger. This is stated in a statement by the European company.

LVMH and Tiffany signed a merger agreement back in 2019, according to which the French side had to buy the American brand for $ 16.2 billion. According to the terms of the contract, the deal was to be closed by November 24, 2020. However, on September 9, the European conglomerate announced that it had decided to back down. Tiffany, according to unofficial data, considered such a move an attempt by LVMH to bring down the price. The American brand has filed a lawsuit in a court in the American state of Delaware to force the European company to comply with the terms of the agreement.

LVMH said it was surprised by Tiffany’s decision to sue. The company noted that it studied the current economic situation of the jewelry brand, which turned out to be disappointing. Tiffany failed to cope with the crisis due to the coronavirus pandemic and performed poorly in the first half of 2020. The brand’s indicators for the year will be worse than those of similar companies that are already part of LVMH. Thus, Tiffany did not fulfill the conditions necessary for the completion of the merger, the French conglomerate said.

If you want to implement a project, you shouldn't...
News

An idea born from the mind of Ryder Carroll...
Money