NewsAlarmsGlobal Trends and News
NewsFord's electric pickup will have more power than any... 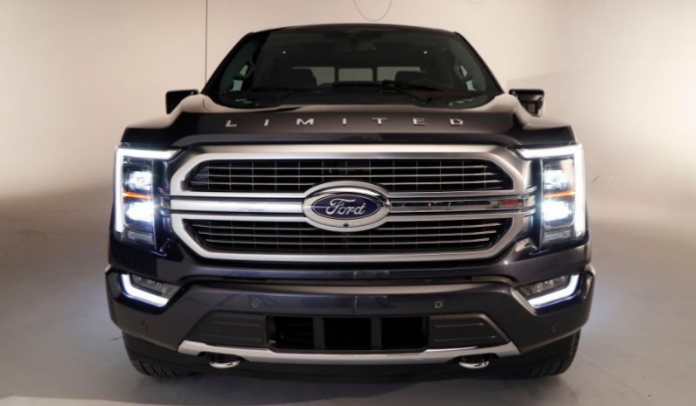 It is not usual for vehicle production companies to go so far ahead when making public the projects they are working on, but apparently the circumstance of a complicated year 2020 forces them.

The fact is that Ford ( F ) has announced that it works with high hopes in the production of an electric truck that would have nothing to envy in power, capacity and comfort to those of its competitors .

The first units of this battery-powered F-150 would enter the assembly line in mid-2022 in an exclusive facility for this model that is being built in the famous Rouge Complex, located in Dearborn, Michigan, with an investment of 700 million of dollars.

The company reported that this truck will have two electric motors and more horsepower and torque than any F-150 . To date, the most powerful model on sale is the F-150 Raptor, which has a 450 horsepower turbocharged V6 and 510 pound-feet of torque.

At the end of July, Ford had released a video showing this prototype towing a freight train that weighed more than a million pounds. The new audiovisual material stops at the ability of this truck to scale a 60% incline grade and on stony and rough roads.

Although no details have been given on the size of its battery or its autonomy, it is expected that this variant of the F-150 will be faster and that it can also function as a power source, both for carpenters, sawyers and other types of workers, such as when a family decides to camp in a place without accessible electricity.

The trunk will give the peculiar touch that it carries in the front , since it does not have an engine under the hood, unlike the other electric trucks.

According to Jim Farley, Ford’s chief operating officer, this F-150 is “designed specifically for people who build America.”

“Simply put, this is not an attention-grabbing gimmick. This is a workhorse, but not one destined for a clean garage alongside four other luxury cars. It is not a look at me and do not touch me, never tow, never transport, this is for serious owners of trucks, “he stressed.

This statement has been seen by specialists as an ironic allusion to competing trucks, the Rivian R1T and the Tesla Cybertruck, praised for not emitting any toxic gas emissions into the environment.

According to the Autoblog portal , thanks to its two electric motors, this Ford prototype will exhibit the best acceleration time from 0 to 60 mph at the front. With such power, this F-150 would surpass the current Raptor.

Regarding its cost to the virtual owner, the company wanted to announce that maintaining the useful life of this electric F-150 would cost 40% less than the same model powered by gasoline.

In parallel to this very good news for the planet’s ecosystem, Ford has announced that it has already started regular production of the F-150, a 2021 gasoline model, whose arrival at dealerships is scheduled for November of this year.