NewsAlarmsGlobal Trends and News
NewsIsrael has questioned the claimed effectiveness of the Pfizer...

Israel has questioned the claimed effectiveness of the Pfizer vaccine 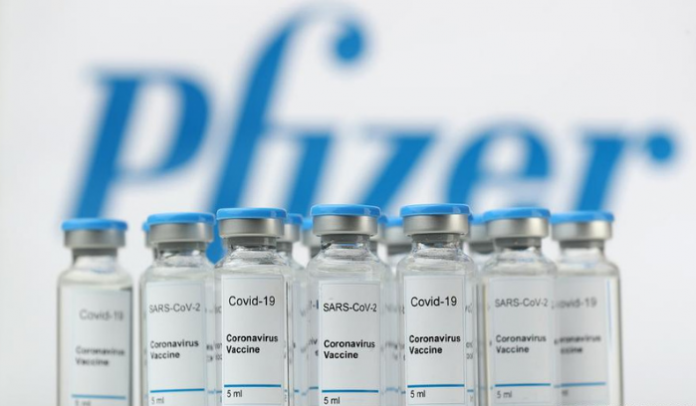 Israel has questioned the claimed effectiveness of the Pfizer vaccine. This was told by the national program coordinator to combat coronavirus, Professor Nachman Ash, quoted by The Times of Israel.

He stressed that more than 12.4 thousand Israelis contracted the coronavirus even after the vaccine’s first dose was delivered. Among them, there are at least 69 infected who received the second injection.

Ash warned that the drug may not protect against new strains of the virus. It is noted that more than two million Israelis received the first vaccination from Pfizer , the second – 400 thousand people.

The American company Pfizer announced on November 18 that its vaccine is 95 percent effective. In a test of more than 43 thousand volunteers, 170 cases of coronavirus infection were registered, of which 162 cases were in those who received a placebo.

To date, two vaccines against COVID-19 have been registered in Russia. The first drug to be recorded was Sputnik V. On October 14, 2020, President Vladimir Putin announced the registration of EpiVacCorona from the Vector Center. The country is also developing a third drug – the Chumakov Center is doing this. It is planned that the mass production of the vaccine will begin in February 2021.