NewsAlarmsGlobal Trends and News
SportsTokyo 2021: everything you need to know about the... 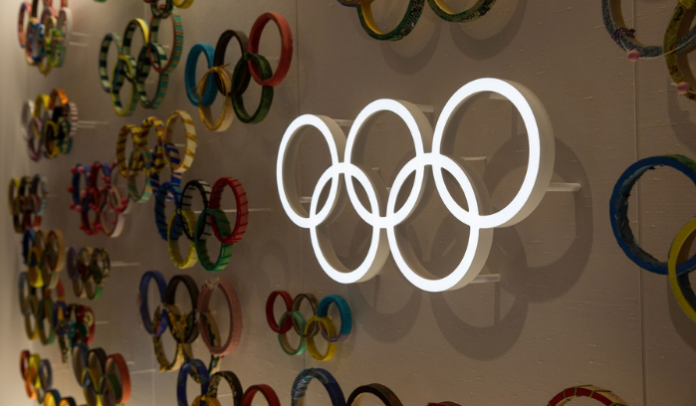 Tokyo 2021 will be a very different sporting event.

The Olympic Games that will be held in Japan had to go through their date for 2021, and although there are still a few months to go, sports fans and international parties are already preparing to attend one of the most important events in the world, which in this time comes with new sports.

Every 4 years, millions of people gather in one of the major cities on the planet to watch the best athletes destroy their competition, set new records and humiliate everyone with their superhuman abilities (forget about Superman, Michael Phelps and Usain Bolt they’re the closest thing to Marvel heroes we’re ever going to get in real life), and it’s no surprise that an event of that size turns into chaos for travelers.

Getting air tickets, accommodation and passes for each of the events can be a nightmare if you do not do it with enough time, in addition, prices are increasing as the date of the games approaches and the Tokyo Olympic Games are no exception . This year, health measures should also be considered due to the coronavirus issue, which means that we will probably not have full stadiums, and the event tickets may be reserved for a few people.

Originally, more than 600,000 people from around the world were expected to attend the Olympics , but Tokyo 2021 faces a very different reality, and that means they will have to make a lot of adjustments in order to hold the event.

When are the 2021 Tokyo Olympics held?

The Olympic Committee explained that the dates were moved for three reasons: To protect the health of the athletes and everyone involved, and to support the containment of the COVID-19 virus . To safeguard the interests of athletes and Olympic sport. And finally to adjust to the world international sports calendar.

What are the new sports?

New sports were added to the 2021 Olympic Games, making a total of 33, these are: Skating (only 3 skaters from each country are allowed in each event, Sky Brown is one of them and will be the youngest athlete in the games ), sport climbing, which will take place in a closed gym, surfing, baseball and softball, and Karate, which will supposedly only be seen at the Tokyo 2021 Games and will present two disciplines, Kumite, which is combat, and Kata, which consists of a rhythmic demonstration of movements.

Could the games be canceled or changed again?

For now it appears that they will be held on the date set for 2021. “The Tokyo Olympic and Paralympic Games will be held this summer,” Japanese Prime Minister Yoshihide Suga said in a New Year’s message. “We will make constant preparations for a safe and secure tournament.”

However, on January 21, the British newspaper “The Times” reported that Japanese authorities had privately agreed to cancel the Olympic tournament. “According to a senior member of the coalition, there is an agreement that the games , already postponed for a year, are doomed,” the media reported.

They have even cited a source that assures that the authorities face the official announcement’s difficult situation. “Nobody wants to be the first to say it, but the consensus is that it is very difficult” to carry out the Olympics , according to the source, who added that “I don’t think it will happen.”

At the moment, official sources from the Japanese government or the International Olympic Committee have not commented on the matter.

If carried out, it is likely that this time only tickets will be sold for people living in Japan, while athletes could be asked to bring only the necessary people (coaches, doctors, etc …), and equipment of the means could also be too small to keep the situation under control.

Experts believe that we could have more details about it between February and March, but many point to the possibility that Tokyo 2021 will take place without a foreign audience.

When “The Times” announced the possible total cancellation of the Tokyo Olympics , its article mentioned that the next step for the Japanese authorities would be to ensure that the country would host the games again. According to the calendar, the only date that could happen would be 2032.

The International Olympic Committee has yet to rule on this.