Instead of media law? Google News Showcase launches in Australia 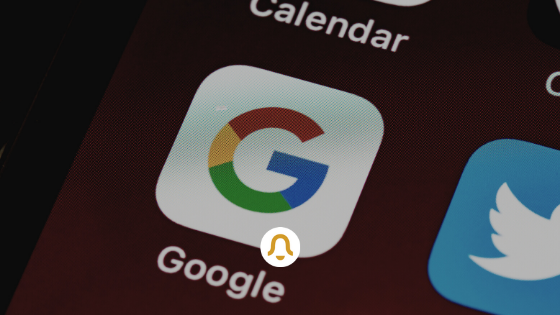 Google launches news showcase in Australia. But not all publishers want to attend the service. Microsoft is said to be in the starting blocks with Bing.

While the Australian government wants to pass a new media law, according to which Google and Facebook have to pay for displaying all news, Google is starting the news service News Showcase, in which they cooperate with individual media and pay for them. Not all publishers want to participate.

“That’s what monopolists do, they make an offer in the form of a news showcase, but they don’t offer negotiations,” the Guardian quoted a spokesman for Nine as saying . Nine Entertainment includes both radio and TV stations and newspapers as well as digital offerings. You will not support Google’s approach to set up its own rules – but the government, in order to find the best possible way to have to pay fairly for content.

Other publications, however, are included in Google’s news service: For example the Canberra Times, Illawarra Mercury, Saturday Paper and The New Daily. According to a blog post, Google is looking forward to more partners joining in the future. Because according to the search engine giant, News Showcase is helping to build a sustainable economic model and deepen the relationship with readers. The service also holds data about users and usage.

For the display of selected articles, Google pays a fee at News Showcase. Content that is behind a paywall should also be partially remunerated and made freely available. The service is already running in Germany.

At News Showcase, Google is secretly negotiating with publishers over license fees for content. There is not always an agreement. The media law planned in Australia, however, stipulates that Google must pay fees to all publishers if they display the content in the search. Same goes for Facebook, as the government says these two services are so influential. Other companies can, however, be nominated at any time.

However, Google does not consider the media law to be feasible. Mainly because an arbitration tribunal could intervene in the negotiations about the fees. This leads to too high a risk and economic unpredictability. Therefore, Google threatens to no longer display news content or to stop searching in Australia. Tests are already in progress to see what effects it will have if Google simply no longer displays individual media .

Meanwhile, Microsoft seems to be scratching its feet to replace Google’s search with Bing. According to Reuters , there was a conversation between Microsoft boss Satya Nadella and Prime Minister Scott Morrison. He stated that Microsoft was ready to expand its own presence with Bing. A Microsoft spokeswoman only confirmed that there had been a conversation that one did not want to comment on the content.