NewsAlarmsGlobal Trends and News
NewsStarlink: Already more than 10,000 users in the US...

Starlink: Already more than 10,000 users in the US and beyond 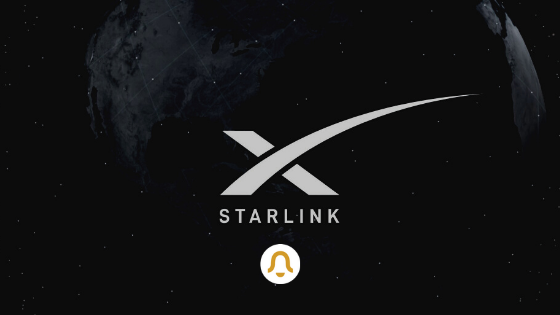 SpaceX has been building the Starlink satellite Internet for a year, and there has been an open beta test for three months. Thousands of users are already there.

After a good three months in the public beta test, the Starlink satellite Internet already has more than 10,000 users in the US and beyond. The operator SpaceX has now explained to the US communications regulator FCC. The performance of the offer is “neither theoretical nor experimental,” said SpaceX in the statement. The individual users would receive at least 100 Mbit / s downstream and 20 Mbit / s upstream, 95 percent of them with a latency of 31 milliseconds or less. At the same time, performance will be increased continuously and at great speed.

Tens of thousands of satellites planned

SpaceX had only started building Starlink in spring 2020 and wants to provide regions of the world with affordable internet access that are not otherwise connected. At prices of 99 US dollars (85 euros) per month, it is primarily aimed at people in industrialized countries who cannot be reached by broadband expansion. Starlink is supposed to simulate a complete network structure in space. Customers need a small antenna that connects to the satellites; SpaceX supplies a WiFi router. In total, the company has already launched well over 1000 Starlink satellites into space, several thousand and later even several tens of thousands are planned. Other companies want to set up their own networks, such as Amazon.

The latest figures on the number of users and the performance are in a request to the FCC to accept Starlink as an “Eligible Telecommunications Carrier”. This would allow the company to expand its own offering to certain US states where this has not yet been possible. SpaceX recently secured almost $ 1 billion in funding from the FCC, but there was criticism of the approval process, which did not focus on remote areas. In addition, the company is currently in a dispute with Amazon because some Starlink satellites are supposed to fly lower, which would get in the way of Amazon’s Kuiper project. But that didn’t even launch a satellite.