NewsAlarmsGlobal Trends and News
EntertainmentNetflix will go up in price once again and... 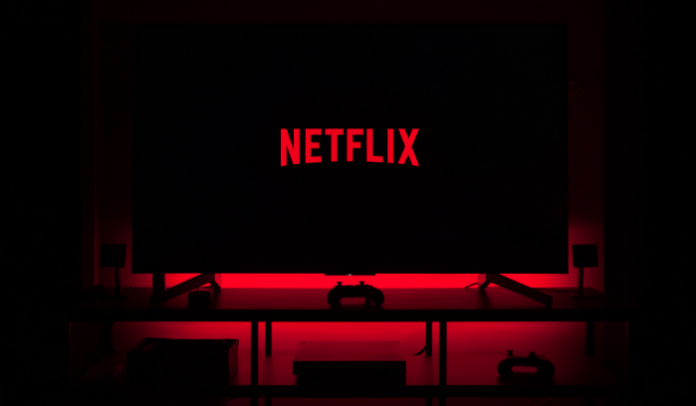 Netflix announced yesterday that it will implement a change in its monthly rates for its entertainment packages, and although this change has come only for the United States, we can expect it to be implemented in users around the world, since this is usually the case with the platform price increases . First they occur in the US and then go to the rest of the world. This would be the second change in two years, with the past having a 14% price increase to the platform.

New subscribers will enter the platform paying this new price, while users who are already subscribed will see the change implemented “in the following months.” Similar to how the change happened last year, will receive an email notifying them to users about the increase in price and a notification appears on the platform before the new price is implemented, so says a company representative.

In the midst of an increase in the supply of streaming services (which cost more than 10 dollars, or more than 200 Mexican pesos), this is undoubtedly an annoying change for users. “We understand that people have more entertainment options than ever and we are committed to delivering a better experience for our members. We are updating our prices so that we can continue to offer a greater variety of movies and TV shows in addition to our fall releases. As always, we offer a range of plans so that people can choose a price that works best for their budget. ”

Considering that Netflix is canceling a large number of series , we wonder if it is really worth staying on a platform that abandons its projects and that only focuses on the massive hits. And, also taking into account that your library has seen some series and movies go to other platforms, it seems less and less comfortable to hire the platform.

This month Disney + arrives, Hulu is working on reaching Mexico, Prime is having success, HBO is also there, and for some there is Apple TV. If a person wants to watch all the shows that people are talking about, they would have to have all the platforms, which would be a huge expense, however, usually only two streaming services are chosen. Would it be worth sticking with one that keeps changing price every year? The standard package was worth $ 7.99 in 2010 now worth almost double what it was originally worth, but is Netflix giving us content that is really worth that double compared to 10 years ago? We believe not.