NewsAlarmsGlobal Trends and News
EntertainmentSean Connery: They spread the last image in which...

Sean Connery: They spread the last image in which the actor was seen alive 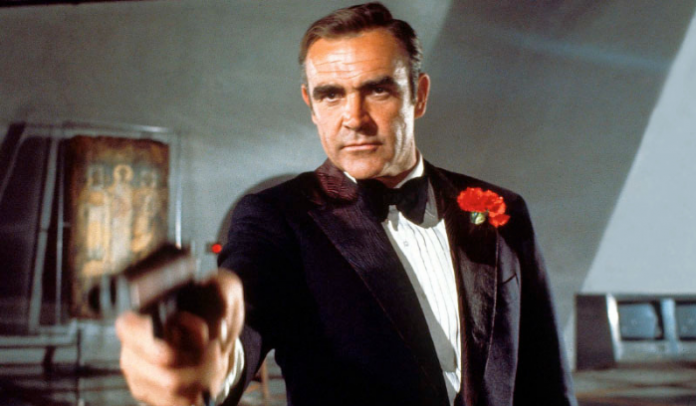 The last photograph of Sean Connery has been published by his relatives.

Sean Connery was considered the best Bond in history and nobody had as much style and elegance as him.

The prominent British actor, who played the legendary agent James Bond in seven films, sadly passed away this Saturday at the age of 90, according to his relatives.

During his decades-long acting career, he won an Oscar, two Bafta Awards, and three Golden Globes.

Connery is also known for his roles in such films as “The Hunt for Red October”, “Indiana Jones and the Last Crusade” and “The Rock” Rock).

His departure has left enormous pain for the actor’s fans, although his legacy will always remain intact. There is no doubt about his amazing career, even though he left his profession and public life in 2003.

It was in August 2019, a little over a year ago, that we last saw actor Sean Connery alive . It was in a photograph posted by her daughter-in-law on Twitter .

Therefore, as soon as a photograph of the actor was published, it went viral from the first moment after many years had passed without having seen him.

In the picture you can see Fiona Ufton and Jason Connery , along with Sean . The Scottish actor’s daughter-in-law gave him a nice message about the special date, congratulating him on his birthday, but no one knew that this would be the last image shared with the media.

As always, Sean Connery displayed a great sense of humor and the trademark smile that made him famous worldwide.

The actor was living in the Bahamas, with Micheline Roquebrune , his wife of four years.

Playing golf was among his favorite hobbies, and despite his age, he still did very well. In addition, he sometimes returned to Scotland so that he could be with his family.