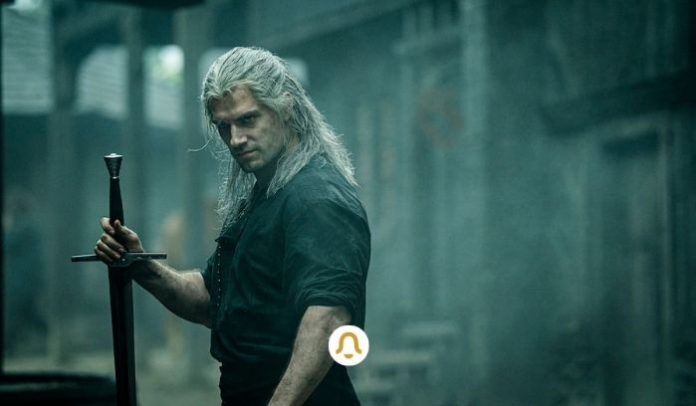 Developed by showrunner Lauren S. Hissrich with the literary work of Andrzej Sapkowski as a starting point, The Witcher was a real hit with Netflix subscribers at the end of 2019 with the premiere of its first season. Due to the coronavirus hiatus, season 2 should have arrived later this year, but has been delayed until 2021.

While the new chapters are filmed, we are going to update this article with all the information that we know about season 2 of the series. At the moment, all we know are some new images of the armor that Henry Cavill will wear in season two. It seems to offer better protection to the warlock than what we saw in the first season. ” His emotional shield can avoid any charm, but the trusty sword that he will wield is going to be combined with a new armor, ” they say in the official account of the series.

This is what Cavill has commented in the post: “It may turn out that your comrades or cronies ask what happened to these evil men. Tell them that the Wolf bit them. The White Wolf. And add that they should keep looking over their shoulders. A day look back and see to the Wolf ‘. “

Convinced that Yennefer died in the Battle of Mount Sodden, the White Wolf decides to take Princess Cirilla to the safest place he knows: Kaer Morhen, the home of her childhood. But, as kings, elves, humans and demons fight for supremacy beyond the walls, Geralt of Rivia must protect the Little Lion of Cintra from a far greater danger: the mysterious power within herself.”

His emotional shield
can ward off any charmer,
but his trusted sword he’ll wield,
will be matched with new armour. pic.twitter.com/Z7yA6kZjRH

New in the cast

One of the signings for the second season of Netflix’s The Witcher was Thue Ersted Rasmussen , a Danish actor. He had to play Eskel, an expected sorcerer from Andrzej Sapkowski’s novels. However, because of the coronavirus, he will finally not be able to appear in the series.

“ It breaks my heart, of course, but I feel happy and grateful for the days that I was able to spend on the set at the beginning of the year . Everyone was extremely committed and passionate about the project and it was a truly inspiring experience , “explained the actor in a statement on Instagram, highlighting that he will be able to see the series as” a fanboy instead of a witch. “

The problem is not that he has contracted the coronavirus but that the changes in the calendar prevent him from continuing with this character. The player Basil Eidenbenz, known for his work in Victoria, will be his replacement.

The second season of ‘The Witcher’ will be divided into eight episodes and Netflix plans to release it throughout 2021. If nothing goes wrong, there is also a confirmed third season.