NewsAlarmsGlobal Trends and News
EntertainmentAnthony Mackie's routine for The Falcon and the Winter...

Anthony Mackie’s routine for The Falcon and the Winter Soldier 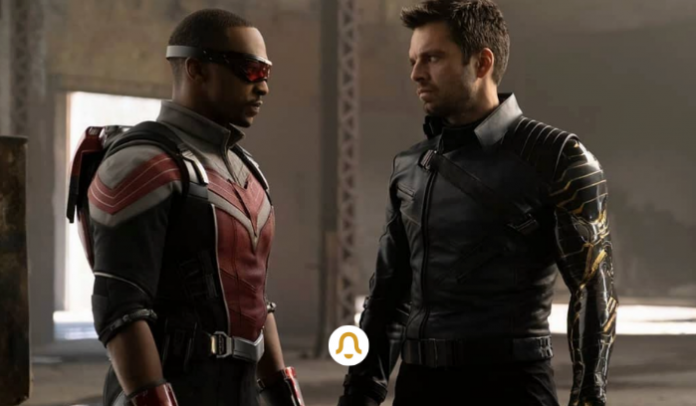 Anthony Mackie is another of the actors who have experienced the Marvel effect : the demand to submit to harsh exercise routines to transform his body into one of a true superhero. In his case, giving life to Halcón has required a training that has made him a fitness hero . And it was not for less, Mackie is the protagonist of “The Falcon and the Winter Soldier”, the Disney + series that could see him become the new Captain America.

Carrying on his back a role that can have great repercussions on the future of Marvel has required him to develop an exercise routine that makes the actor a true machine of steel and that has allowed him to mold his body in an integral way. Although he appears to be a thin man, Mackie hides that he is a machine that masters apparently basic exercises but that demonstrate great effectiveness in increasing muscle mass such as push-ups, sit-ups, different types of press and many others.

What exercises does Anthony Mackie’s routine include?

For his preparation for “The Falcon and the Winter Soldier” the actor trains in the mornings. His routine begins with 100 push-ups, something that even you can achieve , prior to his training with equipment in the gym. Subsequently, the actor runs about 6 kilometers a day to incorporate cardio into his training, which he divides into muscle groups to which he dedicates certain days.

Before performing the targeted exercises to develop certain parts, Mackie performs a warm-up that includes basic exercises such as different types of squats , burpees, and box jumps, which he performs for about 30 minutes. Later, he puts into practice a routine that works muscle groups on different days.

Anthony Mackie works them simultaneously on two different days with a routine divided into two parts. The first is dedicated to the back with cable rows, pull-ups, barbell rows, dumbbell rows, and deadlifts. For the biceps, he does dumbbell and cable curls, z-bar and cable extensions.

He also exercises them for two days with focused training. Exercises include weight squats , press and extension, leg squats , lunges, calf extension, and deadlifts. Wearing the wings of “The Falcon and The Winter Soldier” requires you to develop steel shoulders with military presses, Arnold press, cable lateral extensions and barbell shrugs.

Share
Facebook
Twitter
Pinterest
WhatsApp
Previous articleThe films and series most nominated in all the awards of 2021 (and where to see them)
Next articleOzark, Season 4: Netflix Release Date, Cast, Trailer, Plot and all you need to know