NewsAlarmsGlobal Trends and News
EntertainmentThe films and series most nominated in all the... 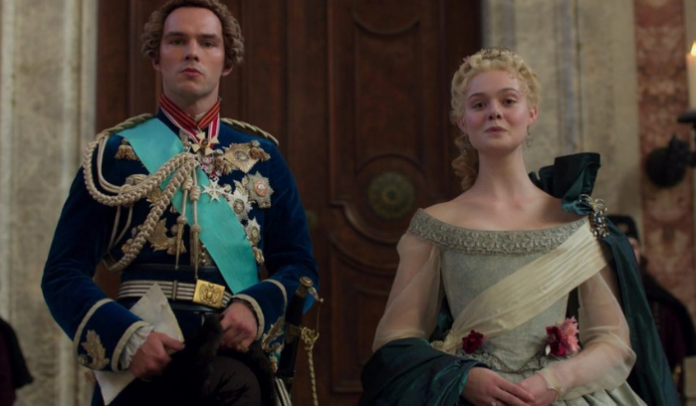 The first part of the year has an interesting thing, it is that moment in which the series and films that were released during the previous year discover if they managed to convince the experts to nominate them for the most important film and television awards on the way to the Oscar, which is the ceremony that ends the season.

At this point in the game there are still some awards that have not revealed their nominees, but the SAG, Independent Spirit Awards, Golden Globes (which forgot a few great series), Goya (which really focuses only on Spanish and European productions) They have already revealed their candidates for the categories of best series and films, actors and directors, and the BAFTAs have already presented their long list (which is a list with all the possible nominees), and with that we can know which are all those productions that According to the most knowledgeable, they represent the best of the year.

Of course it is subjective and some lists are somewhat unfair (like the ones that decided to recognize Emily’s work in Paris , but not of revolutionary and important series like I May Destroy You or the most watched Netflix series , Bridgerton ), but when going through the In lists of all the awards we can find a few names that appear again and again and that means that a lot of people were pleasantly surprised and that we must give them a chance.

As for the series, Schitt’s Creek dominates again in the comedy category, but this time it faces The Great ( Elle Fanning’s series in which she plays Catherine the Great, just in the moments when she planned coup to seize the throne of Russia from her husband) and Ted Lasso , the Apple TV series that surprised the world with its history of soccer, friendship and personal relationships. Then we have others like Lovecraft Country that barely slipped in, and The Crown and Unorthodox , two series that everyone expected to see mentioned.

In the field of films, The Father, Nomadland and Promising Young Woman are the ones that have become the favorites to win in all the awards, and in the field of animated films the three strongest with Soul and Onward, from Disney, and Wolfwalkers , an Irish film with an incredible story and classic animation full of nostalgia.

Who are the most nominated so far? We made a list with the count so that you don’t have to do it yourself, so you can do a marathon before the awards start so that no one tells you (or to do your pool with a little more knowledge).

The Father (to be released)

Nomadland (to be released)