NewsAlarmsGlobal Trends and News
MoneyTesla Model S has a new gaming PC which... 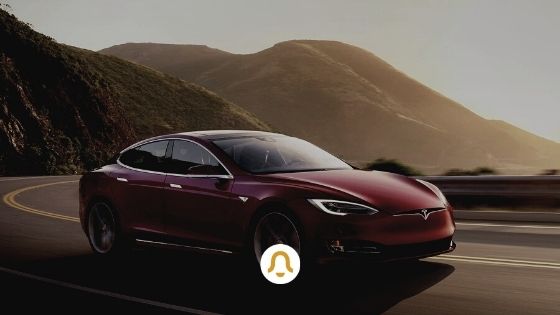 Then came the space travel, the Tesla and everything else , but Elon Musk was like all of us a child (it seems impossible, yes) who played a lot of video games. During a speech at the Electronic Entertainment Expo (E3) in Los Angeles, he explained how gaming has influenced his vision and his success . Tesla’s CEO has in fact said that he approached technology thanks to video games.

Another proof that video games are good for you. To the mind , health and career.

But let’s get back to us, actually to Tesla. The new version of the Model S had already triggered the ‘drooling Homer Simpson syndrome’ for its features, including streaming music and movies, 960-watt UHF sound system with 22 speakers, karaoke. But now the question becomes even more interesting, with the gaming PC that should reach very high levels. For example, it seems that the GPU will be provided by AMD and that the power of the PC will be comparable to that of the latest generation consoles .

Also on Twitter, Patrick Schur, software engineer and king of technological leaks, arrived to post a diagram (have fun if you can understand something) 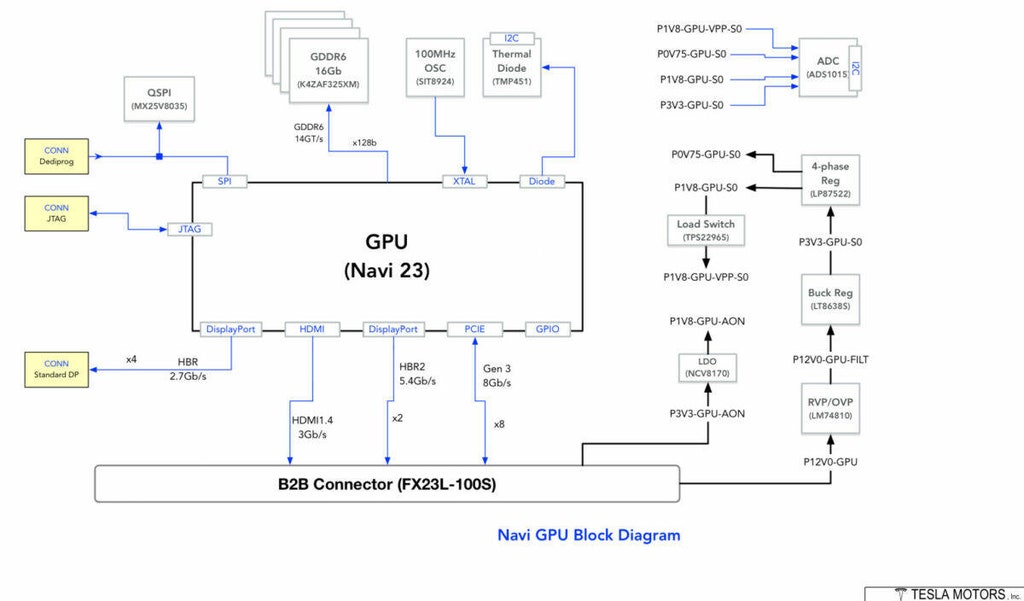 You can play from any seat in the car using a wireless controller (maybe not from the driver’s while traveling, someone has already raised a controversial hand on the issue of video game distraction). It is not known what exactly the compatible controllers will be, but perhaps, who knows, there will be exclusive ones from Tesla.

Deliveries of the new Tesla Model S will begin in September 2021.

The Swedish automaker, which is owned by the Chinese...