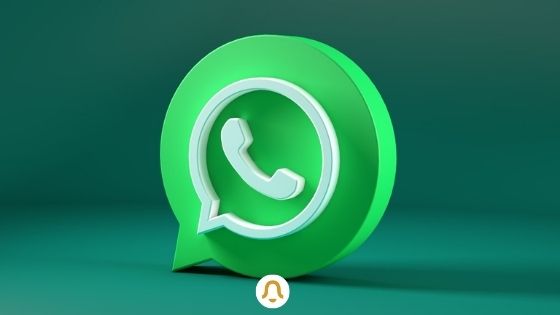 When the Facebook group’s instant messaging platform went offline for hours, many considered turning to the more well-known alternative they knew. WhatsApp’s inefficiencies resulted in a record day for the competitor app, but also for the free Signal alternative.

The disruptions that hit Facebook, Instagram and WhatsApp on Monday night prompted hundreds of millions of people to search for alternatives to satisfy a need for digital interconnection that had gone unfulfilled for hours. One of the most popular destinations seems to have been the Telegram messaging platform: according to what was revealed by founder Pavel Durov, the service indeed welcomed 70 million new subscribers in a single day.

In his welcome message to new users, Durov clarifies that the record figure exceeds the normal daily growth rate of the app by an order of magnitude, which one can imagine at this point to be a few million users per day. The reasons are not hard to imagine: unlike social networks like Facebook and Instagram, WhatsApp responds to a more urgent and immediate need – that of communicating without filters not with a bubble of friends, acquaintances and followers, but with the people to whom we are directly affected. In addition, unlike what happens with Facebook and Instagram, there are known alternatives to WhatsApp that are easy to use and do not require the creation of accounts or the disclosure of personal data.

Telegram is one of those alternatives, which is why it is no surprise that users are flocking to the service. Something similar had already happened earlier this year, when WhatsApp announced new privacy rules for its platform causing an inadvertent mass exodus. Then users also flocked to Signal – another secure messaging app, but based on free protection protocols – and even today the same thing happens to some extent: even Signal managers have in fact. announced to have welcomed millions of new users in the last hours.

2FA is the English abbreviation for Two-Factor Authentication, which...
Technology

Over the past year, there were 8,000 total nodes...
Technology