US Bitcoin ETF looming, but SEC drags its feet 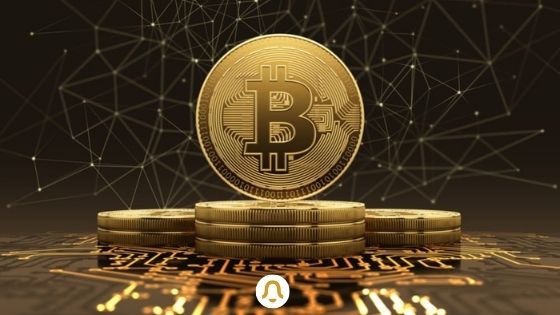 The wait for a Bitcoin ETF to be approved by the Securities and Exchange Commission (SEC) has been so long that it has become a subject of joke based on eternity in the cryptosphere. Yet other countries like Canada have already validated BTC ETFs . But this time around, literally crumbling under the number of ETF applications, the SEC may well have no other choice but to give in.

4 Bitcoin ETF applications postponed, but not for much longer

These exchange-traded funds are indeed among the most liquid financial products of the traditional stock exchanges, very easily exchangeable. ETFs replicate the price of an underlying asset – in this instance, Bitcoin.

As reported by Cointelegraph in particular, the SEC has once again played time with 4 ETF proposals. In recent days, the US financial policeman has thus postponed its decision-making for another 45 days for the following requests:

However, there is good news after these tiring and usual postponements. The “decision-making” body (with big quotes) has postponed its response so much for some long-filed ETFs that the final decision date is inevitably approaching.

Indeed, no less than 4 Bitcoin ETF applications will finally know what the SEC decides by early 2022. As summarized in the diagram below produced by Arcane Research, the first of them (if it is not has not died of old age in the meantime) will be VanEck’s Bitcoin ETF , for which the final decision is due on November 14, 2021 .

Bitcoin will follow quickly WisdomTree Trust, the Trust and the Kryptoin Bitcoin, Valkyrie Bitcoin Fund, for which final decisions are respectively the 5 December , the 18 December and 1 January 2022 .

And as if that were not enough, 2 other decisions with no further possible postponement are also expected at the start of the year, precisely for January 16 and 20, 2022 .

If the approval of a first Bitcoin ETF by the US SEC is becoming so important, it is also because institutional investors have never had so much appetite for Bitcoin and cryptocurrencies. Indeed, in a recent survey, these very wealthy investors are 62% to say that they are ready to invest for the first time in crypto-assets in 2022 .