NewsAlarmsGlobal Trends and News
BlockchainTexas energy resources, an opportunity for Bitcoin (BTC) according...

Texas energy resources, an opportunity for Bitcoin (BTC) according to Senator Ted Cruz 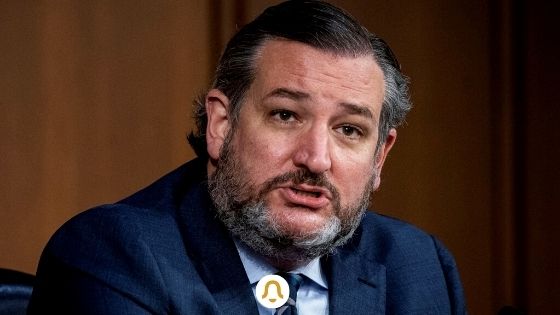 At the Texas Blockchain Summit that took place last week in the United States, Republican Senator Ted Cruz claimed that Bitcoin (BTC) could use the abundant energy resources of the American state. The only downside, and not the least, Texas has mainly fossil fuels. However, minors are now strongly encouraged to use renewable energies.

Last week was the Texas Blockchain Summit, an important event for the Bitcoin community . It was on this occasion that Republican Senator Ted Cruz, known for having been a candidate in his party’s primaries for the presidential elections in 2016, spoke.

During his speech, Ted Cruz praised the merits of his State and in particular its abundant energy resources. For the senator, they represent a great opportunity for BTC. Here are the words of the Republican:

“50% of American natural gas comes from the Permian Basin located in West Texas. I think this is a huge opportunity for Bitcoin, because [natural gas] is energy that’s wasted. “

The Permian Basin is known to be a geological region rich in oil, natural gas and potassium. In other words, it encourages minors to move to Texas to start or continue their activity. This would avoid “wasting” Texan natural gas, as Ted Cruz believes.

Ted Cruz understood that many discussions about Bitcoin revolved around its energy consumption. For the US senator, high energy consumption is not a problem, quite the contrary. It would even be a way of strengthening the infrastructure in this area.

The senator believes that Texas could come to the point where the mining of Bitcoin will make it possible to compensate for the energy production wasted by Texas. Indeed, according to Ted Cruz, the southern state of the United States produces energy that is not used and which would therefore be wasted. A priori, it is, therefore, a real boon for BTC miners.

However, a trap has slipped into the proposal. Without saying it explicitly, Ted Cruz speaks well of the natural gas which would be wasted and which could therefore be used for the mining of Bitcoin. However, everyone keeps in mind the affairs of last spring and the umpteenth debate on the energy consumption of mining and the Proof of Work (PoW) consensus .

Tesla notably stopped the initiative to accept payments in BTC for environmental reasons. The mining thus returned despite on the front of the scene for, as usual, the wrong reasons. Thus, many might feel that the rejection of Ted Cruz’s proposal would be more appropriate .