NewsAlarmsGlobal Trends and News
EntertainmentNo Game, No Life and how it led to... 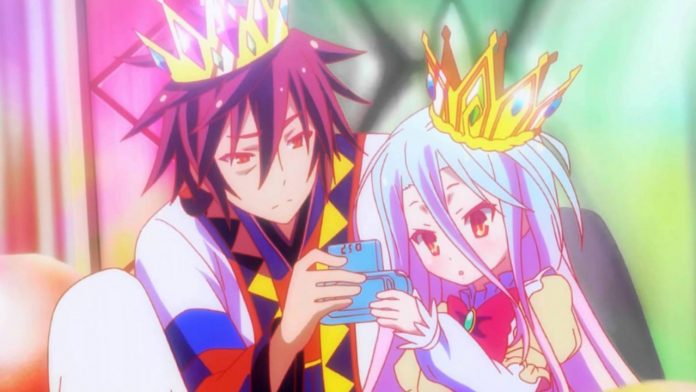 No Game, No Life

A couple of months ago, the Australian Classification Board (ACB) received some volumes of the No Game manga , No Life, with the purpose of making a classification for sale to the public, similar to what happens with some video games or different types on average. On July 23, it was concluded that 3 volumes of the manga were going to have a “rejected classification”, that is, that they were not going to be given a classification that would allow their sale within the country and that would prevent those particular volumes from being imported.

The rejected classification is called CR and is given to works described as material that presents content that has high impact and that goes beyond the standards generally accepted by the community ”.

For the ACB, the volumes of the manga No Game, No Life 1 and 2 were publications that “describe or present in any way that may cause offense to a reasonable adult, a person who is or appears to be a minor under 18 years of age (thus if the person appears in sexual activity or not ”.

No Game, No Life introduces two expert gaming stepbrothers , Sora and Shiro, who are invited to travel to a world of games where they begin to dominate everyone. The play presents them in a close, suggestive, but not sexual relationship. Considered part of the seinen genre, it is aimed at men and usually has illustrations that present women in different sensual contexts, including the young Shiro , something that is usually relatively common in the world of manga and anime.

In the two forbidden volumes, there were adult illustrations in which Shiro and Stephanie Dola appeared naked (in the available Netflix adaptation there are still those moments but in a less explicit way)

Volume 9 was also banned but due to other factors, also considered “not very decent.”

According to their statement, DHL Japan told them that the country would begin to ban any adult products from entering , and they suggested that they stop shipping the packages.

This also comes after several policies conducted a review of the classification laws after noticing that there were comics and videos in which sexual images of a minor are presented, including incest, sexual abuse, rape, among others.